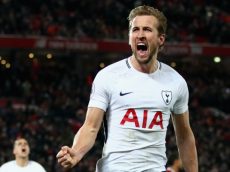 Last season, Man City’s Kevin De Bruyne ran a one-man show in the Premier League, but things seem slightly different now. With only 8 games played in this season so far, some players have been pulling the strings, indicating fans will witness a far more balanced season. Following a thorough analysis, we went deep into […] 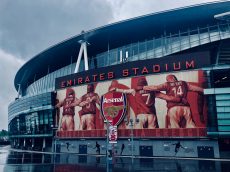 The Premier League had been deferred to discourage the spread of Coronavirus. On 13th March, Friday, the initial decision was taken for halting the season after the English Football League, the Football Association, and the FA Women’s Championship, and FA Women’s Super League made a joint agreement. Only a week later, on 19th March, a […] 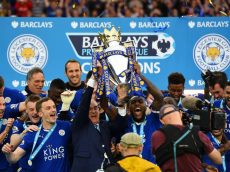 We can all agree the English Premier League has become one of the most competitive leagues in the world. The main reason for this is the TV revenues have now become astronomical and all the football clubs in the EPL will be getting huge chunks of revenues derived from BT Sport, Sky Sports, and foreign […] 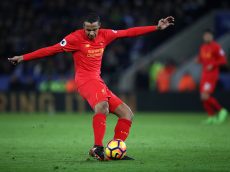 Two teams struggling for form a bit this winter meet at Anfield Saturday as Liverpool entertains Arsenal (12:30 p.m., ET, NBC). The Gunners are in fourth place at the moment, but the Reds can swap places with them by earning a win. Man in the middle: Robert Madley will be the man in charge of […] 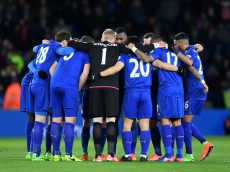 Last weekend, Leicester overcame the sacking of their Premier League-winning manager, Claudio Ranieri, with a decisive 3-1 win over Liverpool. In the match, they seemed to exorcise many of the demons that have plagued them, scoring their first, second and third goals of 2017. Does this bode well for the Premier League defending champs, and is […] 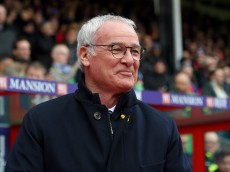 It’s been a wild year for fans of Leicester City. In May, they were the talk of the sports world, winning the Premier League in the face of staggering odds. What a difference a season makes. The Foxes are now battling relegation and their manager, Claudio Ranieri has been shown the door. Many have argued […] 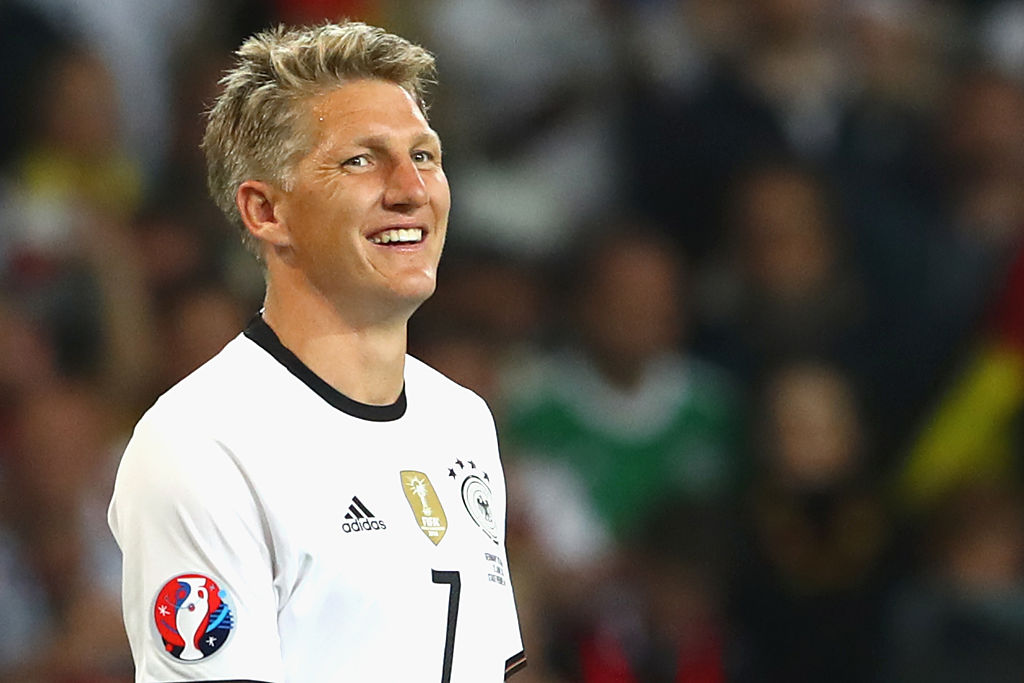 Referees get a lot of verbal abuse from everyone in sports. Players, fans and the media will hammer a referee when they make a bad call and will call them anything and everything under the sun. We’ve all done it and have said “you suck” to a referee who made a bad call that negatively […] 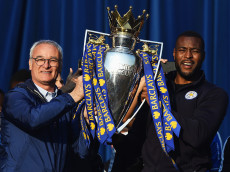 Leicester’s 2016/17 season has not gone according to plan. Their defense of the Premier League title has been bumpy at best, and they now sit a single point above the relegation zone. If they do not turn things around immediately they risk dropping out of the Premier League next year. Much of the blame falls […] 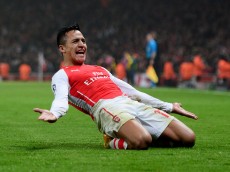 After Arsenal’s humiliating defeat away to Bayern Munich, Alexis Sanchez looked terribly distraught as he has been for a while. The Chilean has been with the North London side since 2014. He hasn’t had the kind of success he was hoping from since coming over from Barcelona. Now with Arsenal on the verge of another […] 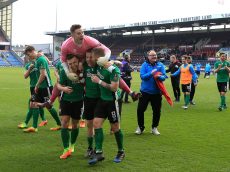 Since I am a millennial, I completely understand that people in my generation complain a lot. We all know it’s true so there’s no point in denying it. However, that doesn’t mean that it’s fair to say millennials are the only generation of complainers. In fact, the older generation of people seem to do a […] 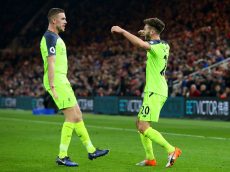 Liverpool have been woeful for the last few weeks. I don’t think that is even a remotely controversial opinion to have. Saturday was different, though. Liverpool’s demolition of Spurs showed that they are still capable of the exciting soccer that we had come to expect. Many have begun attributing this to Liverpool raising their game to […] 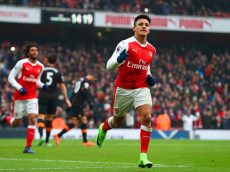 A quick glance at the headline suggests that Arsenal coasted to an easy 2-0 home win Saturday at The Emirates. The truth is that the three points weren’t in the bag for Arsenal until Alexis Sanchez completed his brace with a penalty in stoppage time. After consecutive losses in the premier League, Arsenal moved into […] 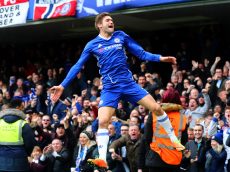 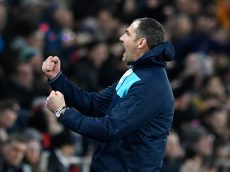 In an effort to avoid relegation and the pitfalls associated with it, many clubs bring in new managers. The Premier League is unforgiving and clubs can get desperate around the new year. This season, Hull City, Swansea City and Crystal Palace have all handed the keys over to new managers in the past two months. […] 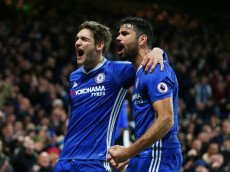 Ever since Chelsea went on their incredible winning streak, several teams have challenged them for the top of the table. First, it was Manchester City. After they fell away, it was Arsenal. Next, it was Liverpool. Now, Tottenham seem the most likely candidates. This could ultimately change should Liverpool snag points off of Spurs this […]