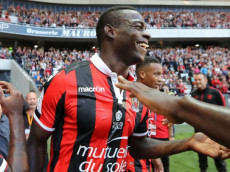 A few short months ago, Mario Balotelli left Liverpool for Nice on a free transfer. It was a bad piece of business for the Reds, who basically decided to eat the £16 million they paid for him in 2014. His final numbers in his first season on Merseyside, four goals in 28 appearances, led the […] 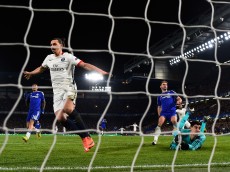 Normally, a 34-year-old striker coming to the end of his contract would not generate much attention. But Zlatan Ibrahimovic is not a normal player. The Swedish international announced his plans to leave Paris St. Germain at season’s end, joking that he’d stay if the club replaced the Eiffel Tower with a statue of him. Assuming […] 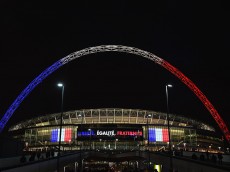 For the first time since since terror attacks in Paris left 129 people dead and dozens of others injured, the French national team is scheduled to play a friendly match against England at Wembley Stadium this afternoon. Here are some of the sights and sounds leading up to kickoff: Wembley Stadium filling up ahead of […] 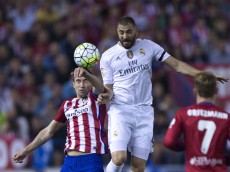 Real Madrid forward and French international Karim Benzema was arrested today in connection with a plot to blackmail fellow French international and Lyon player, Mathieu Valbuena, according to multiple reports. Benzema, 27, was called to the police station in Versailles early this morning, but the public prosecutor’s office would only confirm that he was being […] 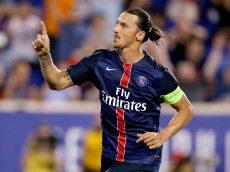 Zlatan Ibrahimovic has booked the main square of Malmo for their November 25th game against PSG. Usually, a sentence like that leads to civic outrage, controversy, etc. In this case, the Swedish striker has made it known that “all are welcome” to watch the game there for free. In a message on his official Instagram […] 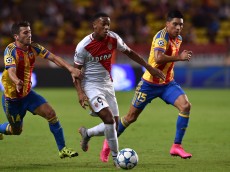 Jackpot! Thanks to Manchester United’s £37 million deal for 19 year old former Monaco striker Anthony Martial, the lower league French team who developed him as a youth will be financially stable for years to come. CO Les Ulis, a team that plays in a suburb of Paris in the sixth division, will receive about […] 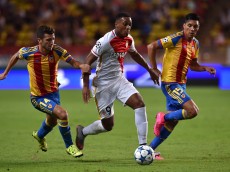 Manchester United have completed the signing of Anthony Martial. While the fee for the 19-year-old French striker is currently under debate by the media, £36.3m raising to £58.8 seems to be the most likely. This makes Anthony Martial the most expensive teenager to ever be signed by a soccer club. The deal was announced minutes ago, […] 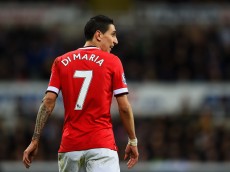 The title says it all. A move that has been dragging on all summer, that all parties wanted to get done as soon as possible, has finally been completed. Angel di Maria will be a PSG player this season after completing his move from Manchester United for a rumored £44m. There is not much to […] 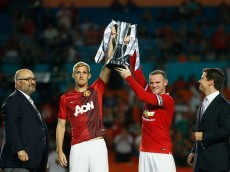 Now that preseason has begun for many of our favorite teams, it is time once again to begin getting excited for the new season. That said, there is always a danger lurking in preseason. Most sports have a preseason, but many who are new to our beautiful game will find it oddly different. It’s a […]