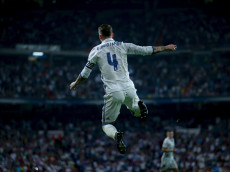 With one of the world’s premier goal scorers, Real Madrid has now gone unbeaten in 37 straight games. Recent results have seen Los Blancos open up a six-point lead on Barcelona (now three points ahead with a game in hand) and recently won the Club World Cup. Relying on one of the game’s most in-form strikers, […] 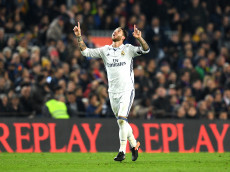 For 89 minutes, everything was coming up roses for Barcelona at the Camp Nou. Luis Suarez’s goal in the 53rd minute had the Catalans on top of Real Madrid and ready to carve into a six-point deficit at the top of the La Liga table. But, in the final minute of regulation, Sergio Ramos took […] 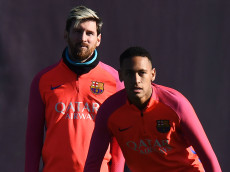 Some of the best theater in world football takes the stage again this weekend as Barcelona and Real Madrid renew their bitter rivalry Saturday (10 a.m. ET, beIn Sports). Table watch: Barcelona needs to make up a little ground. Real Madrid hasn’t tasted defeat this season, and that fast start has it six points clear […] 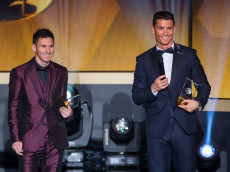 This weekend is El Clasico, the biggest league match in Spain, and probably Europe. As always, the focus will be around the two generational talents that are the faces of their clubs. The two men are among the greatest that have ever played the game, and their history together has been well documented. We take […] 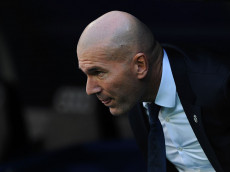 For the first time since Real Madrid edged Atletico Madrid on spot kicks in the Champions League final, the two city rivals will face off Saturday (2:45 p.m., ET, beIn Sports). A fond farewell: This will be the final La Liga match between the two clubs at the Vicente Calderon Stadium. The 56-year-old stadium is […] 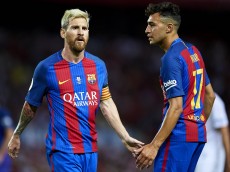 The Spanish first division cranks up this weekend, and that leads me to the safest prediction in world soccer: Barcelona, Real Madrid or Atletico Madrid will win the title. It’s not exactly a gamble to pick one of those teams, since one has to go all the way back to Valencia’s title run in 2003 […] 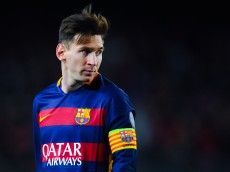 Barcelona great and recently retired Argentina player Lionel Messi and his father have each been sentenced to 21 months in prison and issued a fine for tax fraud. But because of Spanish law, the sentences have been suspended and neither will serve time in prison. The Messi’s were initially investigated due to putting money in tax havens […] 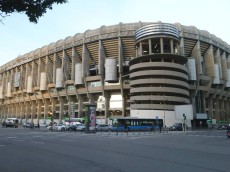 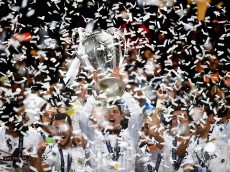 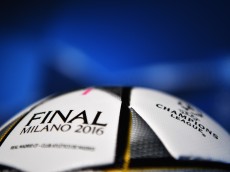 Finally, after a long, hard-fought road to Milan, the Champions League final is here! And like it was in 2014, the European champion will be Spanish and from Madrid, but the question everyone is asking is: will it be Real or Atlético that will hoist the European Cup and will represent UEFA in the 2016 […] 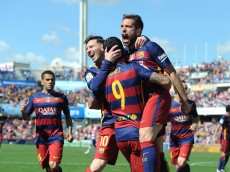 Barcelona certainly kept the La Liga title race interesting after a bad April. But despite that, Barcelona held on an won their 24th La Liga title by a single point over Real Madrid after taking Barcelona to the final match of the season. After Atletico Madrid lost to Levante last week to be mathematically eliminated from the […] 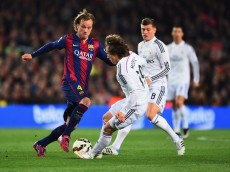 Just one month ago, it seemed as if Barcelona had the La Liga title wrapped up and also looked like the front runners to repeat as Champions League title winners again. However, a string a bad results and the resurgence of Real Madrid have set up what should be a very interesting last week in […] 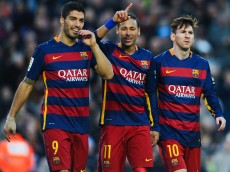 Before Barcelona welcomed Real Madrid in the Camp Nou for El Clasico, Barcelona was running away with the La Liga title. Sure they drew Villarreal but they were still the odds on favorite to easily win the treble. Even when Barcelona lost to Real Madrid, Barcelona was still a heavy favorite. Now that they got […] 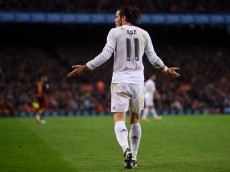 Though Real Madrid would later grab a late winner courtesy of Cristiano Ronaldo, when Gareth Bale was penalized for a foul on Jordi Alba after nodding home a leading goal, Madrid fans were livid. They weren’t the only ones, either. Gareth Bale would later state: “I can’t believe it was disallowed… It was a very […]