The 2015 U-20 World Cup is over. Serbia are the surprise champs, and Mali’s Adama Traoré is the Tournament MVP (Golden Ball award). Pundits view the U-20 as a preview of the world soccer future, a tournament where players Traoré, Portugal’s André Silva, and Brazil’s Danilo preview their future success for the world.

We here at 32 Flags looked back at the past decade of U-20 World Cup top performers and how their careers have played out thus far. What we learned: don’t be too quick to christen 2015’s top performers as the group that will dominate the 2018 World Cup. There’s a lot of unpredictability in these soccer careers. 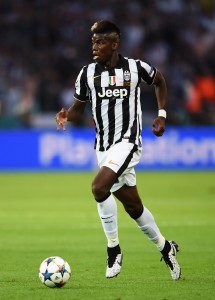 Paul Pogba during the UEFA Champions League Final between Juventus and FC Barcelona at Olympiastadion on June 6, 2015 in Berlin, Germany. 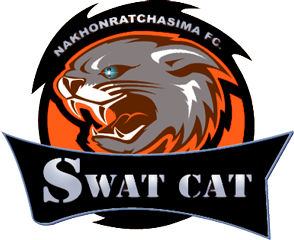 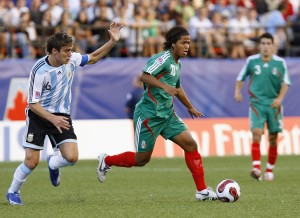 As can be seen from this large list of players, U-20 success does not guarantee future senior success either internationally or with clubs. Of the Golden Ball winners, only three of the last five fulfilled their potential (although one did become the GOAT along the way). Among the Silver and Bronze winners, only John Obi Mikel can lay claim to a highly successful club career, a bit surprising when you consider the level of buzz we saw this year with U-20 prospects.