With Fox Sports giving soccer fans in the United States a look at the Bundesliga for the first time in a long time (who had GolTV), many fans will be tuning in for the first time. For many the upcoming 2015-16 season will be the first glimpse of the league as a whole, and with that in mind we give you a guide to each team. Good luck picking your side to support. 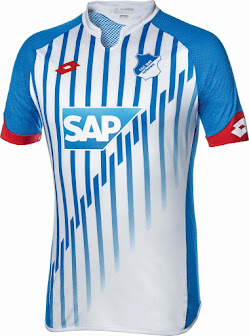 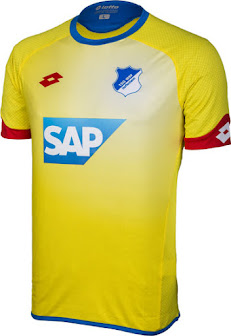 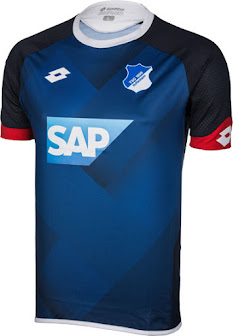 Players Worth Tuning In For: F Kevin Kurányi (former Germany international returning after 5 years in Russia); MF Pavel Kadeřábek (23-year-old has already made eight appearances for Czech Republic), F Joelinton (18-year-old Brazilian who has best soccer ahead of him); MF Kevin Volland (led team with 8 goals last season and is a budding young star)

Style of Play: This group loves to spread the wealth of goal scoring around, and that is because it plays a reckless but fun style. At least that was the case in the past, as this team loved to attack and attack and attack. However, with Firmino and other attacking options off this roster things could be changing a bit. Hoffenheim have done a good job of not overspending on the transfer market following its windfall for selling Firmino to Liverpool. It will be interesting to see how this all plays out, but summer transfers all over the front line suggest not much is changing in the style liked by manager Markus Gisdol.

Why You Should Support: This is a club without a ton of history, but at the same point it is making a lot of it right here and now. So much so that the club has gone from battling just to become professional to securing no worse than an 11th place finish in the 1. Bundesliga since getting up to the top of the German pyramid in 2008-09. There’s also a good case to be made that what Deitmar Hopp is doing is admirable — coming back to the club of his youth team days and making them in to a force in German soccer.

Cons Against Supporting: If you’re here in America, just think of this team as the Dallas Mavericks of the Bundesliga, only without the totally brash owner spouting off on Twitter all the time. Instead, its a club with zero history with a white knight using his billions of dollars to make a club with no history in to an attractive team to play for. Also, think of this club as the Manchester City of the Bundesliga if you’re not an NBA fan — basically a club with no history and no roots in the division they are currently in, but all the money in the world to make it happen and it’s happening in a big way. There’s also exactly no history and no traditional fanbase to speak of — think plastic fans if you’ve ever seen them.

The story of the rise from the depths of the German soccer pyramid to the top has been nice, but this club is now in an interesting position. It’s solidified its spot towards the upper half of the Bundesliga, but it doesn’t have the funds itself to become a consistent contender for European spots. That means Hoffenheim have to become more of a seller of talent than a collector of it, and this offseason saw three of the clubs best take off for greener pastures. In their place are more young talent, and with that comes an adjustment period. Expect a few bumps in the road and this may be a scary season for 1899 Hoffenheim supporters early on before a regroup at the winter break sees them safely up for another year.