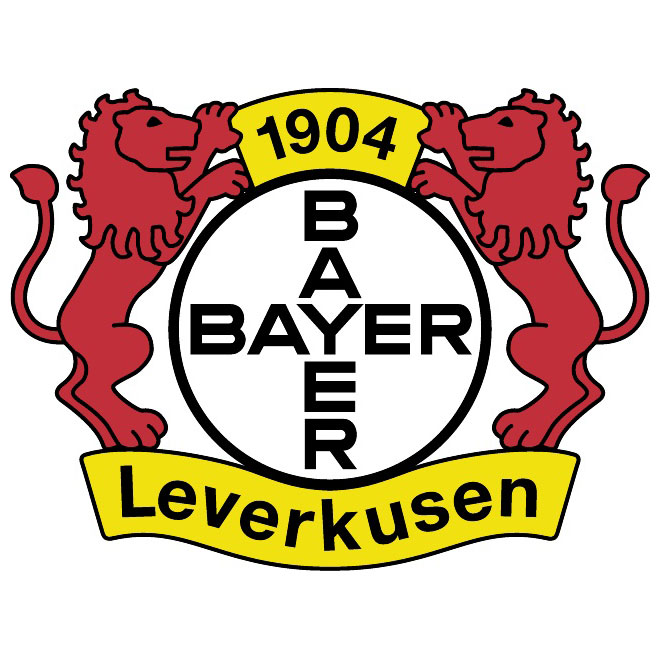 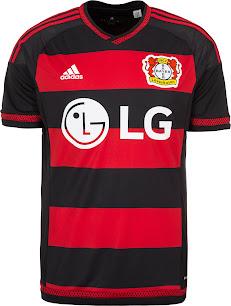 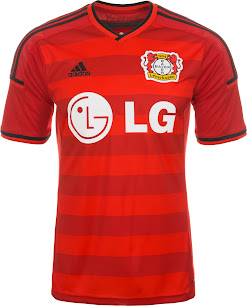 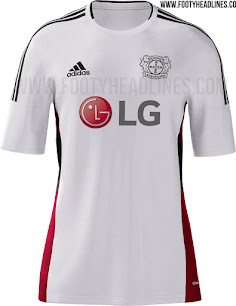 Players Worth Tuning In For:

Style of Play: In one word — stability. This isn’t a side that will kill you with brilliance in attack, nor in flare for the dramatic overall. Instead, die Werkself are going to do the necessary work in all three phases of the game. Last season showed that, as they scored an impressive 62 goals, but gave up 37 to opponents. There’s no doubt the style points won’t come from this club’s play, but sometimes the flashy stuff isn’t needed to win games and clearly that’s what Leverkusen did last season.

Why You Should Support: Despite the small stadium capacity and one of the smallest overall fanbases, Leverkusen fans have a good reputation of getting behind the club. Think of it as an exclusive group that you can get in to on the ground floor if you aren’t already associated with a club you like. It doesn’t hurt that Leverkusen has built itself back in to a championship contender, nor that this was once the home club for arguably the most important American player of all-time, Landon Donovan.

If you enjoy a quiet existence, but also times of pure brilliance — look to Leverkusen as your club. It could be your little secret and you can laugh as others jump on the bandwagon when the winning continues.

Cons to Supporting: LIke Wolfsburg before it, this club is owned by a giant multi-national corporation in Bayer (the pharmaceutical company). It also has had a rough life as a club on the field, failing to win a single Bundesliga title and having the dubious honor of winning the “runners up treble” back in the 2001-02 season. Yep, this team finished second in the Bundesliga, lost the Champions League final to Real Madrid and the DFB Pokal final to Schalke 04. If you like your sides coming up just a bit short then enjoy the frustrating ride.

Beyond that, Leverkusen is a club that has extreme highs and lows. Either it is really good or really bad,

After finishing five points out of the automatic Champions League spots in 2014-15, this season will see Leverkusen assure themselves group stage play. Why? Let’s just say the spending this side did in the offseason was mostly on the prudent side, especially with names like striker Admir Mehmedi and defender Kyriakos Papadopoulos’ coming on the relative cheap compared to potential and production. Adding to the good offseason was young defender Jonathan Tah from Hamburg, who could be a really good anchor for a backline needing to get better. I like what has gone down in the offseason and don’t see them getting worse results than a season ago.