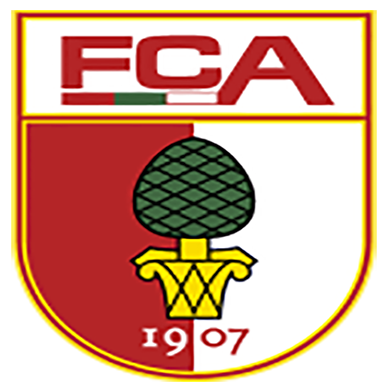 Interesting Fact: Historically, this club languished in the bottom (and even amateur) levels of German soccer. That all ended in 2010-11, as this group fought a long-standing battle to the top of the pyramid thanks to a second place finish in the 2. Bundesliga. 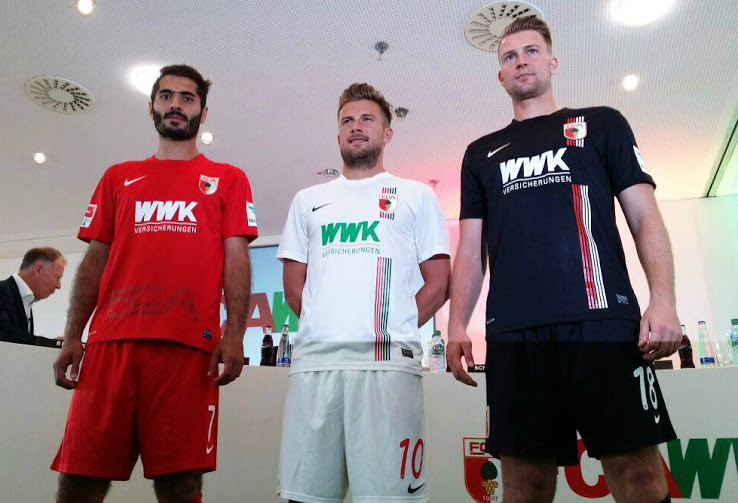 Style Of Play: If you love some Stoke City than you’ll love you some Augsburg. This is a side that has climbed up the Bundesliga ladder and the top of the German pyramid by playing great defense and scoring timely goals. No one will accuse this side of playing attractive soccer, but few care when the results keep them in the top half of the league and occasionally get them in to European competition.

Why You Should Support: Could there be a bigger upstart story in all of German soccer right now? If you like a feel-good story, than FC Augsburg is just that. Besides, picking them could be one of the more hipster things one could do while looking at the Bundesliga. After all, the EPL is so overrated and it is probably time to move on to the next “it” thing.

Also, there is a different reason out there — this side is finally being run right and has a real chance to upend the old guard names of the Bundesliga. Isn’t that something to get behind? Oh, and they’ll be playing in the Europa League this season, it’s first foray in to UEFA competition too. Nothing like getting in at the top floor before everyone else tries to crowd on to the elevator.

Cons To Supporting: This is a club that has seen harsh financial times and without a knight in shinning armor it frankly has little history behind it. As fun as it could be to support a burgeoning side that has punched above its historical weight the last two seasons, it could all come crumbling down with one change in ownership. Do you really want to ride the wave of a smaller club with a past so upside down?

While this club has punched above its weight since it came in to the Bundesliga in 2011, that could end in 2015-16 thanks to a new level reached. Augsburg goes in to this season competing in the Europa League, and that could be a major distraction going forward considering its the clubs first go around in continental competition. Additionally, this side hasn’t made a lot of moves in the offseason and will therefore test its squad depth in ways it never has had to in the past. Look for a small step back this season in domestic form.