Croatia faced Italy in an empty stadium for their 2016 UEFA Euro Qualifier due to racist acts committed by Croatian fans. Now, they may be in even more trouble.

While it is faint and tough to spot at first, it appeared that swastika was spotted in the pitch where Croatia and Italy played. Officials tried to alter the pitch at halftime to make it not quite as racist but it was to no avail. 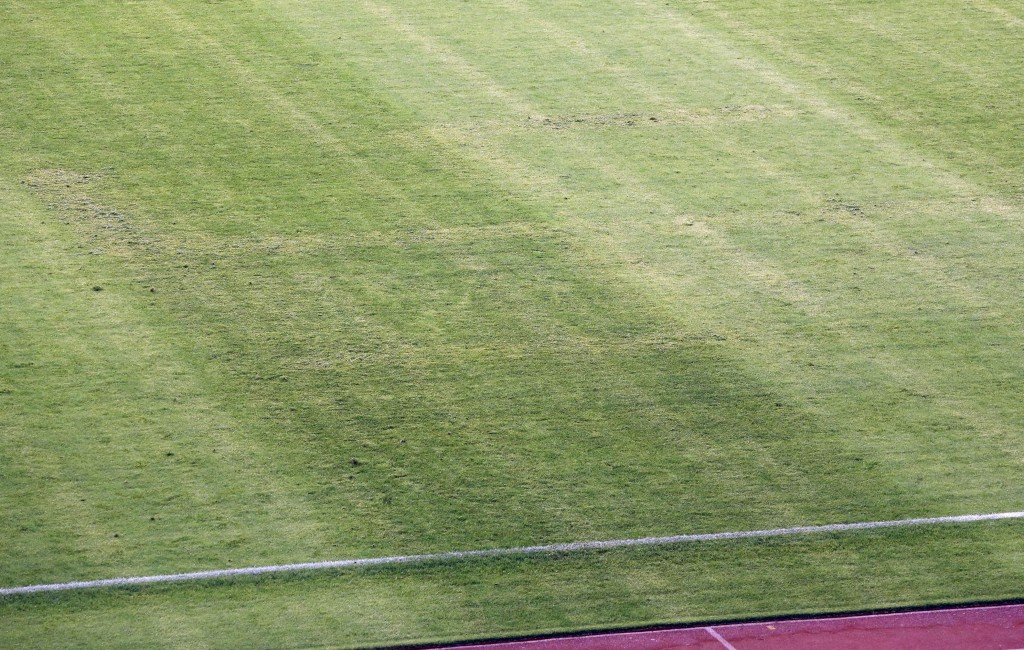 It’s tough to determine if it was due to the mowing pattern or if it was painted on and just faded but considering Croatia’s previous history and the fact they had to play in an empty stadium because of racism, I don’t think they’re getting the benefit of the doubt.