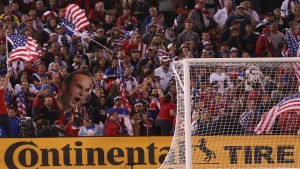 The team may have left arguably the best player in their country’s history, Landon Donovan, off the roster—even though he has been in poor form over the last year—but they’ll be just fine. This is the seventh straight World Cup they’ve qualified for, and under the experienced Jurgen Klinsmann, they enter the tournament with the bar set high.

Unfortunately for them, they play in the ‘group of death” and it won’t be easy to advance. They’ll need midfielder Michael Bradley to be on his “A” game distributing the ball to Clint Dempsey and Jozy Altidore. The team is a tight-knit group that’ll look to utilize its camaraderie and great chemistry to will their way to positive results.

They don’t have any “superstar” field players currently on the roster, but Dempsey can still finish when in close. And Tim Howard is one of the top five goalkeepers in the tournament. He’ll keep the score close—it’s up to the Americans to score enough goals to win matches.

El Tri takes its new crop of players that Miguel Herrera has put together and will look to put the embarrassment from years past behind them. The previous regime had plenty of issues both on and off the field, as a lot of different personalities clashed. Now, Herrera’s roster is comprised of mostly La Liga-based players, and he’s keeping it in the family.

He’s also instituted a “sex ban” during the entirety of the World Cup, so apparently that’s a thing.

They have a lot of talent—with Javier “Chicharito” Hernandez and speedy wing-backs like Andres Guardado that can press up and attack—but how the new bunch meshes is the question.

Can a team that was literally put together roughly six months ago have enough chemistry to make a run in the tournament?

Here’s something you might not know: This is the eighth consecutive World Cup the team has qualified for.

They’re a scrappy bunch that plays well and works hard. And, most importantly, they play well together. But they don’t have any “elite” players to carry them through past the group stage, which is where their run will likely end.

They have a great group of midfielders that can use their speed to attack in a moment’s notice. Kwadwo Asamoah, Michael Essien and Kevin-Prince Boateng are all capable of scoring.
But the back line of the defense is suspect, and goalkeeping is a huge question mark.

They’ll attempt to play a compact defense and crowd the middle of the field—utilizing their physicality in the box to keep their opponents from scoring. And they can counterattack at any given moment with their weapons upfront.

Arguably the most “boring” team in the tournament, Greece commits to putting nine or ten players behind the ball, early and often. Their style of play is hinged on playing good defense and clogging the middle of the field to make it tough on their opposition.

They will foul, they will kick the ball out of bounds and they will waste time—whatever they can do to take their opponent out of a rhythm and disrupt the flow of the game. Criticize it all you want, but it has found them major tournament success in the past.

The team’s best player is a winger, and that in itself is a cause for concern. Midfielder Antonio Valencia possesses great speed and athleticism, but who he’s going to cross the ball to is the big question. The tragic death of star striker Christian Benitez last year is a huge loss on the offensive side.

And the lack of talent in the back line is a red flag, too. It will be very tough for this team to advance, even in a subpar Group E.

Many may overlook the fact that they’ve now qualified for six of the last seven World Cups. This team is experienced and they’ll look to play a ‘smart’ game and catch teams off guard by counterattacking, as most African teams do.

And captain Samuel Eto’o is the man to make the opposition pay if given the opportunity. While he’s not the flashy, dynamic player he once was, he can still finish, and that’s what Cameroon will need him to do.

Equipped with an underrated defense, the team gave up only seven goals during the qualifiers. And in net, Keylor Navas can stop everything in his path when he’s on top of his game. He is one of the most underrated in the world at his position.

Midfielder Bryan Ruiz possesses the creative ability to be an excellent distributor. And if young, elusive striker Joel Campbell can get behind the defense and finish a few chances, the team has a chance at manufacturing an upset or two. But they’ll need to play a perfect game to do so.

The team’s primary objective is clear: They’ll be looking to win a match, something they’ve never done in their World Cup history after qualifying in 1982 and 2010.

It won’t be easy, as they’re a young team that fails to create many chances. Wilson Palacios is a solid “rock” in the midfield. And up front, the young Jerry Bengtson is inconsistent but is quick and can get behind the defense. Still, the team will likely face issues with scoring goals in the tournament. 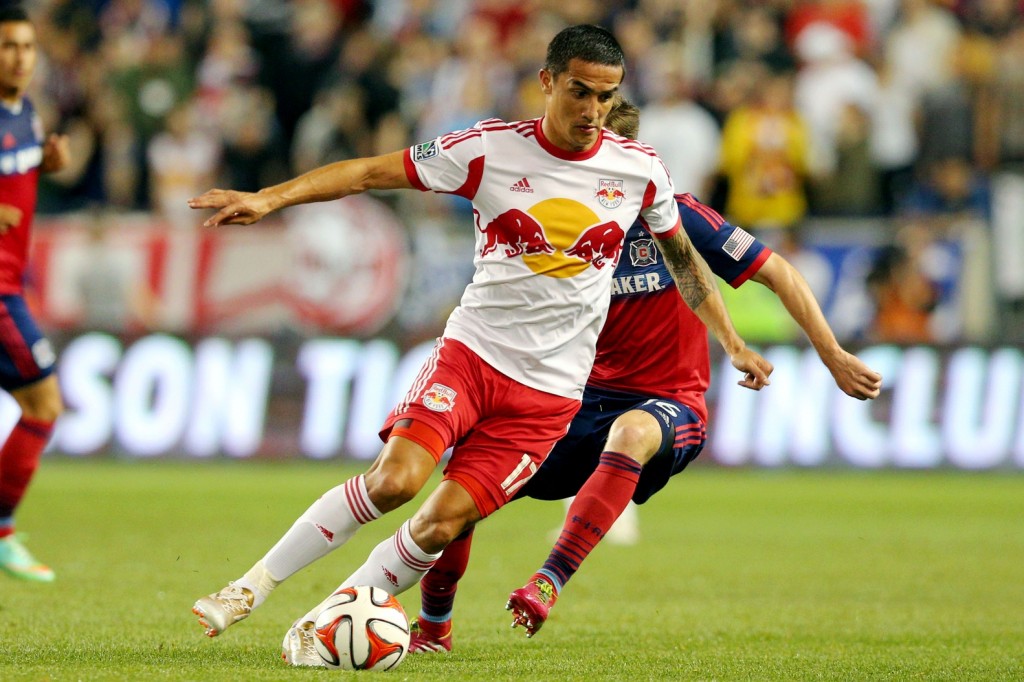 With new manager Ange Postecoglou having just taken over the team roughly six months ago, it won’t be easy for the Socceroos to have a concrete identity or play together extremely well as a team.

The offense starts and ends with veteran Tim Cahill. While he may not possess the explosiveness he once did, he can still finish when close to goal. And they’ll need him to, with a lack of weapons around him.

Manager Vahid Halilhodzic has done a good job instilling young talent all over the field for his team, but without the experience, this tournament will probably be nothing more than a “learning process” for the squad. They picked up one point in 2010 (0-2-1)—and they’ve made some upgrades to the roster—so maybe they’ll pick up two this go-around.

Similar to Greece, Iran will likely employ a “bunker” in an attempt to win games in the most boring way possible—by holding their opposition scoreless. They conceded only two goals in the qualifying round, and manager Carlos Queiroz will likely put ten players behind the ball during the entirety of the tournament.

Even with a stout defense, their offensive woes will make it tough for them to even gain a point in this year’s World Cup.

Matt is the founder of The Sports Daily and manages all daily operations for the website. His work has been featured on MSN, Fox Sports, Yardbarker, SB Nation and Bleacher Report. Matt has also written for the Richmond Times-Dispatch. He enjoys eating good food, drinking craft beer and making original, compelling stories go viral.