Francesco Totti is a legend and as a legend, you get to do what you want. After scoring today against Lazio, Totti celebrated by grabbing his phone and grabbing a selfie between him and the Roma crowd. 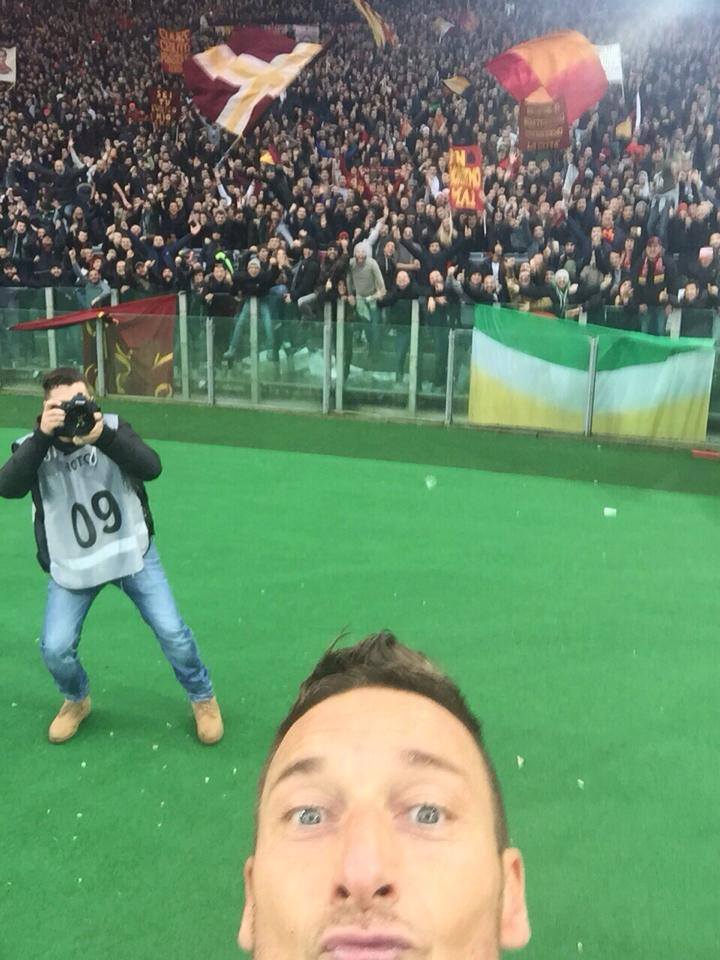 While it’s definitely a great celebration, it isn’t the most original. That honor goes to Sporting Kansas City’s Dom Dwyer. After scoring against the Chicago Fire in , he and Soony Saad went to the crowd and took a selfie with the fans nearby. 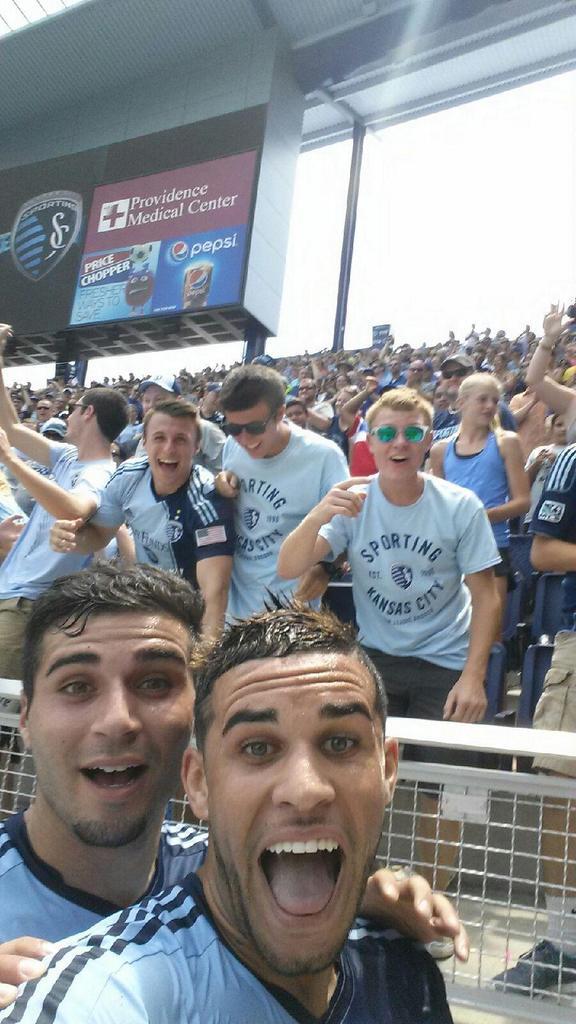 The main difference is that Dwyer was given a yellow card for his selfie while Totti received nothing. Maybe Serie A refs have a better sense of humor than MLS refs. Maybe Dwyer needed to be the trailblazer in the selfie celebration to keep others from getting carded. Or maybe, you just don’t card a legend like Francesco Totti for a selfie celebration.

(Thanks to @pguy for the tip)