Sporting Kansas City is going for the title of “most fashionable soccer team” with these new all white third kits that will debut this Sunday against the Chicago Fire at 5 et on ESPN2.

This kit is a remix of the previous third kit which was all black with argyle across the chest that’s in the Sporting KC team colors. This new kit is all white with silver argyle, names and numbers as well as the SKC and MLS crests. 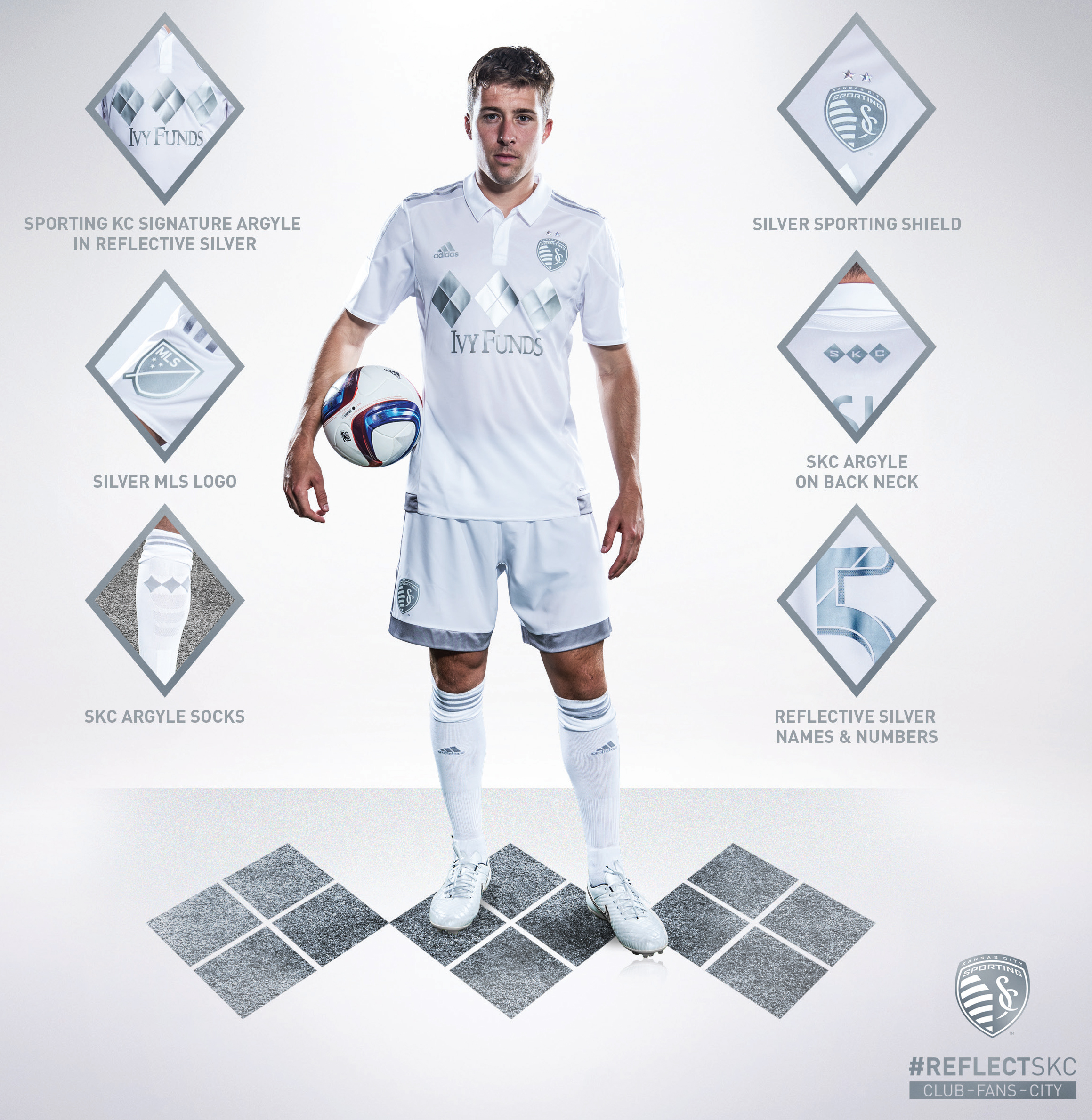 Reaction to the kit has been pretty positive and I must agree. This kit is striking to look at but not too distracting. It’s a solid color but it’s not too plain, which is especially tough when it’s an all white kit. The players seem to be enjoying these kits.

As well as Arlo White:

That is a very sharp new kit #SKC

And the stormtroopers approve as well: