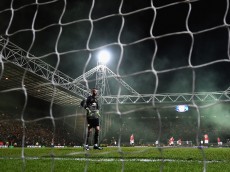 What an entertaining FA Cup match to cap off the fifth round. It may have looked like a Manchester United 3-1 blowout but it was far from that. League One side Preston North End, who hadn’t won a trophy since the 1938 FA Cup, laid it all out on the field and really looked better […] 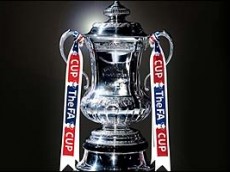 We’re getting to the grit of the FA Cup now. The fifth round consists of the 16 survivors in this long single elimination tournament. After some heavy upsets in previous rounds, this is now a wide open tournament. Manchester United, Arsenal and Liverpool are the only “big teams” still alive but they’re known to struggle […]