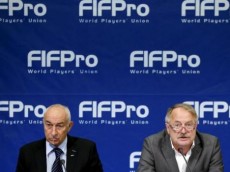 Things are going from bad to worse for FIFA. FIFPro, the union that represents footballers around the world, has begun a legal battle against FIFA against the current state of the transfer system. After long negotiations that went nowhere between FIFPro and FIFA (and UEFA as well), the world player’s union has launched a complaint […]