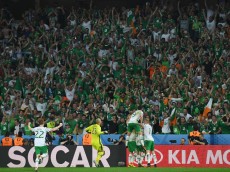 So it is finished. The group stage in Euro 2016 has come to an end, and after all the confusing advancement rules we have our round of 16 participants. Day 13 saw the game of the tournament as Hungary and Portugal played out a six goal thriller, while Ireland and Iceland showed they’re here for […] 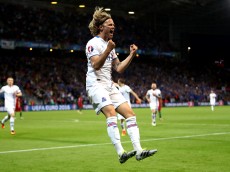 No one saw that coming. Two big results today as Iceland and Hungary shook group F up with two big performances. Can Austria turn it around, and can a Ronaldo-led Portugal pick up their play? We take a look back at day 5 of the European Championships. 1) Biggest winner: Underdogs Austria and Portugal went […] 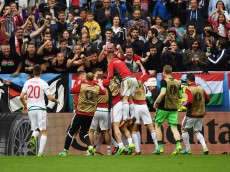 Hungary hasn’t been in a European Championship since the 70s. They haven’t been at a World Cup since the 80s. In today’s match against Austria, you wouldn’t have assumed this team was considered a heavy underdog. After a quiet first half, the Hungarians took control of the match in the second. Adám Szalai opened the scoring not […] 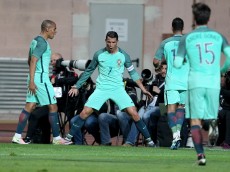 Group F isn’t going to be breaking any viewership records this year, but that’s not to say there aren’t some very interesting story lines for the four team’s involved. Portugal is just two years away from a disappointing World Cup and global superstar Cristiano Ronaldo will be itching to do better this year. Austria is […] 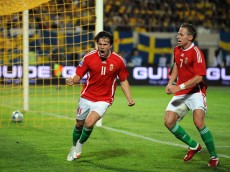 Hungary is a big underdog against Norway as the two faceoff in a UEFA Euro 2016 playoff series to determine who gets one of the final Euro positions. While Norway got out to a strong start, it was Hungary that shockingly got on the board and got their away goal and they got it in […] 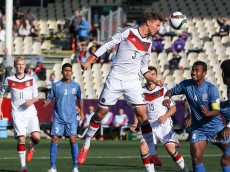 With the 2015 U-20 World Cup taking place at crazy hours here in the United States, we at 32 Flags are happy to be your guide to all that is the U-20 World Cup. Consider this series a refresher course on all that took place while you were likely asleep. You’re welcome. 1) Biggest Winner […]