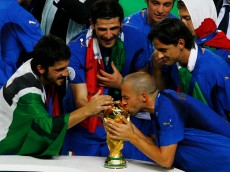 A report released in German magazine “Der Spiegel” today claims that the hosting rights for the 2006 World Cup were won by Germany because of bribes funded by former adidas CEO Robert Louis-Dreyfus, who died in 2009. The report claims that a 13 million Swiss Franc fund was used to pay for the votes of […]