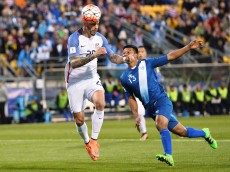 All the hand-wringing, head scratching and angry tweeting apparently sent a message to the United State men’s national team following its 2-1 loss at Guatemala this past Friday. Either that, or personal embarrassment over becoming the first American team to ever take a loss to the Central American nation. Returning to the site of some […] 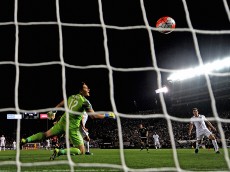 There’s just something magical about the United States men’s national team and playing at the home of the Columbus Crew. After getting trashed and embarrassed on Friday night in a loss to Guatemala, the message was sent and received. Just about everything looked different for the USMNT at Mapfre Stadium and that included the play […]