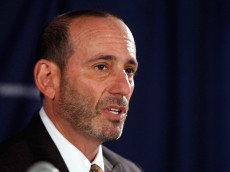 This afternoon, Major League Soccer released their Player Rules and Regulations Summary document. While the Collective Bargaining Agreement (CBA) has yet to be officially ratified, the release of this document is an important part of the process and, at the very least, shows the league is confident. These rules are generally a victory for players […]