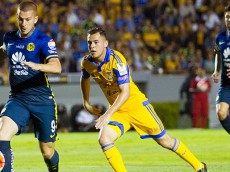 The first leg of la Gran Final of the CONCACAF Champions League saw two Mexican giants face-off against each other for the right to represent the CONCACAF in the 2016 edition of the FIFA Club World Cup. This year, we are assured that a Mexican club will be the representative of the CONCACAF for the 11th […] 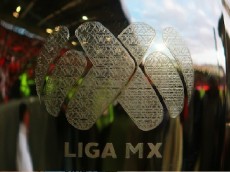 Finally, after battling it out through two rounds we have a final set in the Liga MX Apertura 2015 Liguilla. It will be a feline classic as Pumas will take on Tigres for the chance at the Mexican First Division championship. Pumas will look to win their eighth championship in team history, meanwhile Tigres will […] 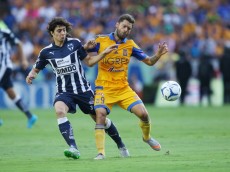 The ninth week of the Liga MX came and went, and the league is inching it’s way closer to the end of the season that signals that the playoffs are soon to start. It’s a mad dash to the top eight spots of the table and the teams near the middle of the table are […] 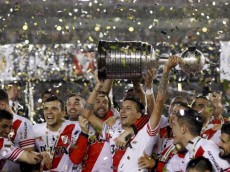 Argentine side River Plate are the 2015 winners of the Copa Libertadores after defeating Mexican squad Tigres by a score of 3-0. It has been 19 years since Los Millonarios last lifted the prestigious South American trophy and it is their third Libertadores championship, winning in 1986, 1996, and now in 2015. The first leg of the final […]