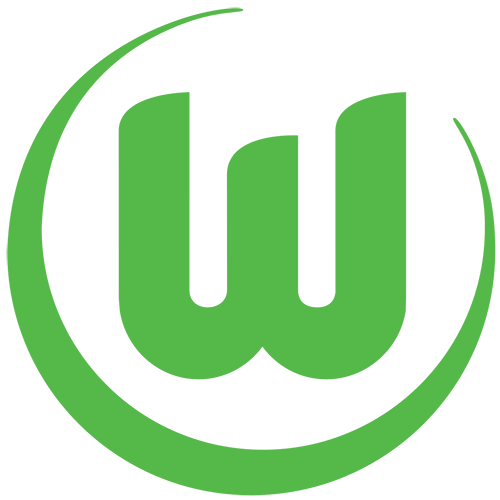 Interesting Fact: Just how big of a season did VfL Wolfsburg really have in 2014-15? Besides finishing runners up and winning its first DFB Pokal title in club history, this team got to the heights of German soccer in dominating fashion. Wolfsburg won a staggering 18 matches last season by a two-goal or more margin. If you’re keeping score at home, that is over half of the league matches it played in last year. 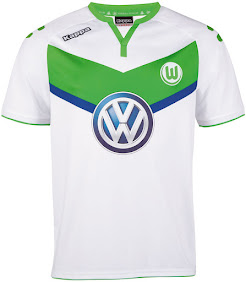 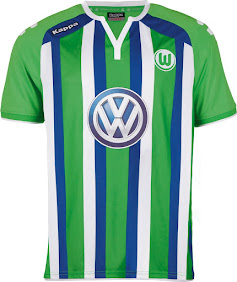 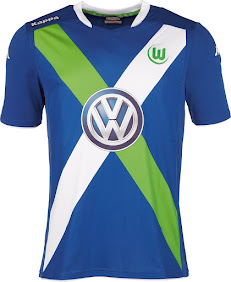 Style of Play: Attack, attack, attack. Just no defending, no defending, no defending. Last season this group poured in 72 goals, second only to Bayern Munich. However, this group also gave up the most goals of any team in the top 4 of the Bundesliga in 2014-15 with 38 goals let in. It may be nit-picking, but if the goals dry up this group needs more out of its back line. Overall though, expect manager Dieter Hecking to employ a 4-2-3-1 formation (and don’t expect him to ever vary from it) and continue to put pressure on opposing sides.

Why You Should Support: If you’re a fan of goals in spades, than this is a club for you. If you love having a club formed as an outside activity for workers at Volkswagon back in the day (and boy is the real history of this club muddled at best) then this is also a club for you. This club is one of the sexier in the league right now, and it’s got a changing reputation as of late. Getting in now would be a nice hipster thing to do.

Cons to Supporting: How to put this nicely…Wolfsburg doesn’t exactly have a sterling reputation in and amongst the Bundesliga faithful. No doubt the reputation of this club has softened in recent years, but many believe this club wouldn’t even stand on its own two feet if the money of Volkswagon wasn’t behind it. German clubs may not have crazy oil money, but this is about as close as it comes with a giant car manufacturer being able to basically print money for its club if it really wanted to.

Beyond that, it can be hard to support a club that hasn’t been a consistent 1. Bundesliga member for most of its history, let alone a serious title contender until the last decade or so.

Normally being 10 points adrift of the champions isn’t much to celebrate, but there was nothing but jubilation last season. A first DFB Pokal title and a serious challenge for the league crown were great achievements for die Wölfe. However, can this group repeat those lofty performances? A lot could hinge on what happens with star Kevin de Bruyne, who has been linked to a possible move to Manchester City throughout the summer. Still, with star power like the forward group of Nicklas Bendtner, Max Kruse and Bas Dost its really hard to not see them scoring a ton of goals and thus winning a lot of games.