Here at 32 Flags, we’re proud to provide weekly updates of the National Women’s Soccer League as well as a Standings and Schedule page. FIFA Women’s World Cup stars are all back to their regular club sides…get out there and support women’s club soccer! 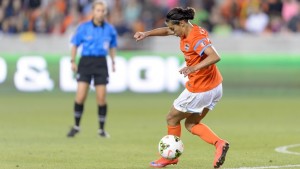 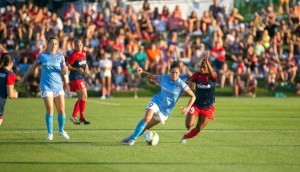