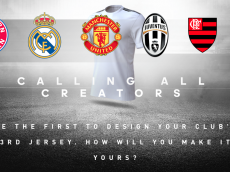 Sometimes when I see a team launch their kits for the upcoming season, I’m left disappointed because a lot of times, you see a fan on social media design something that’s way better than what is actually going to be worn. Now, Adidas is giving people their chance for some of their top teams around […] 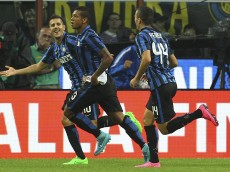 The Serie A is now well underway and the first Derby della Madonnina, aka the Milan Derby, has been played, and keeping with the trend of most Italian games this season, the real action was left until the second half. After an uneventful first half, which saw both teams knotted up in a scoreless draw, […] 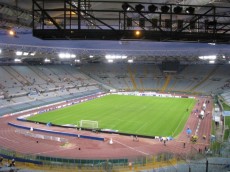 Roma has been forced to close the Curva Sud section of the Stadio Olympico because Roma fans displayed banners insulting the mother of a Napoli supporter who died from a gunshot wound during a fight between Napoli and Roma supporters after the Coppa Italia Final last year. In this article from The Guardian, Serie A officials […] 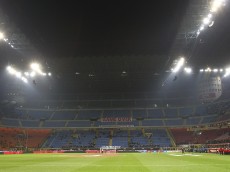 AC Milan were once the darlings of European soccer and considered one of the biggest brands in the Italian game. A ownership change hasn’t fared well though, and it’s resulted in the Red and Black side of the San Siro falling on some hard times. The club is currently sitting eighth in the Serie A […]