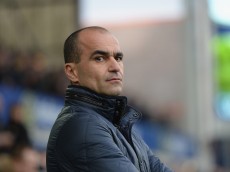 When Roberto Martinez was tagged to replace long-serving Everton manager David Moyes three campaigns ago, few believed the club was going in the wrong direction. However, three seasons later and Martinez finds himself sacked by the same club. Under Moyes, the team was heading towards the fight for European competition and looking up with a […] 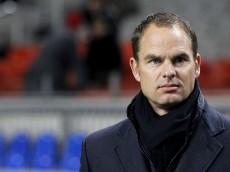 Brendan Rodgers has been under an incredible amount of scrutiny this season, with his Liverpool team currently running at the lowest point tally since 1964. At times, the form has been dire and the team has looked out of sorts. This is a far cry from the Liverpool that was the most exciting team in […]