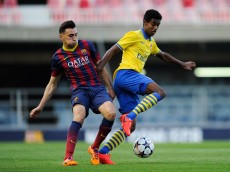 Gedion Zelalem, 18 year-old USMNT target and Arsenal prospect, at long last has received clearance from FIFA to play with the United States and has been added to the U-20 United States roster that is set to play for the U-20 World Cup later on this month. United States Soccer Federation President Sunil Gulati announced the […] 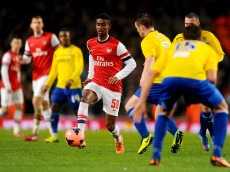 Today, the German Football Association named dual German/USA citizen and Arsenal player Gedion Zelalem to their U-18 team camp and to play in a couple games against France. There is a lot of concern in terms of if Jurgen Klinsmann and US Soccer has potentially missed out on this 18 year old with unlimited potential. […]