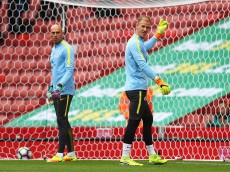 It hasn’t been a great summer for Joe Hart. His mistake against Iceland was part of the reason England crashed out of the European championships, and now it seems he’s fallen out of favor with his new manager, Pep Guardiola. He hasn’t played for Manchester City this season, instead sitting on the bench behind Willy […] 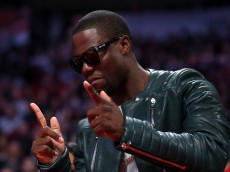 Ice Cube and Kevin Hart are in England doing press for Ride Along 2 and that meant a visit to Manchester to Premier League title contender Manchester City. Kevin met up once again with the goalkeeper with the same last name, goalkeeper Joe Hart and had themselves a penalty shootout. I can’t come to Manchester […]