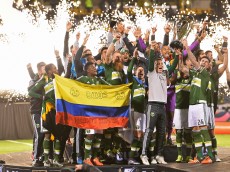 While the MLS Cup Final this past Sunday turned out to be incredibly entertaining, it struggled to find an audience. Viewership for the Columbus Crew SC vs. Portland Timbers match wound up being one of the lowest watched MLS Cup Finals in history with 668k watching on ESPN and 206k on Univision Deportes according to 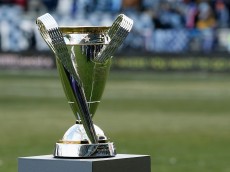 At the behest of a few of my friends Sunday afternoon, I tuned in to the MLS Cup Final. Let me tell you what a good decision that was. That was a thrilling match. Sure, it probably wasn’t a good advertisement for the sport of soccer, but it was absolutely a very entertaining two hours where […] 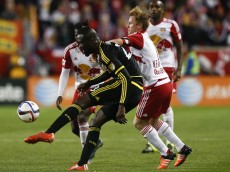 Portland got off to a dream start, netting an opener in the first minute of the 2015 MLS Cup Final and getting a second just minutes later. However, Columbus settled down a bit after it and after Steve Clark’s howler for the opener, Portland repaid the favor. As Columbus put a ball in the mix […]