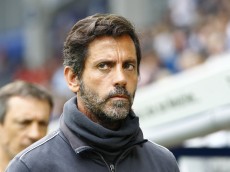 At this time last year, Watford was in a promotion battle in the English Championship. It took to the final week of the season but Watford finished 2nd and earned the final automatic promotion spot to the English Premier League. Once in the Premier League, Watford hired Quique Sanchez Flores with the hopes to keep […]