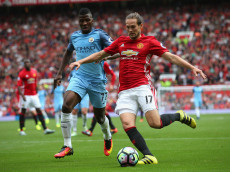 This year, the Premier League promises to be more competitive than ever. That is quite the statement, considering what happened in the 2015/16 season. Without a doubt, though, the top six will be closer than ever before in the 2016/17 Premier League season. Why are we looking at the top six, instead of the top […]