The Raheem Sterling transfer saga seems to be the front runner for the transfer story of the summer. With an enquiry and two large bids having already been rejected, it seems like this one may take awhile too.

That is, unless Sterling and his agent, Aidy Ward, get their way. These two have been agitating for a transfer since March. It wasn’t until April that it really kicked into high gear, though. On April 1st, Raheem Sterling appeared in an interview with BBC. This interview was unsanctioned by the club, a highly unprofessional move. In the interview, he discussed his future and spoke in vague terms. We can be sure that this was the overture of a “come-and-get-me” plea that would rumble on the rest of the season.

It would prove to be a highly controversial month for the Liverpool forward. Less than two weeks after the ill conceived interview, Sterling was in the news again. This time, he was caught smoking a shisha pipe after a night out. The very next day, video emerged of him inhaling nitrous oxide and passing out. How these images got out exactly have been of much debate, but it certainly plays into the hands of Raheem Sterling and his agent, Aidy Ward. 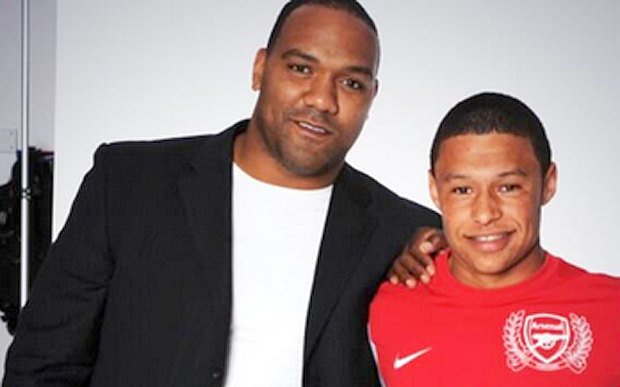 Ever since it became clear that Sterling wanted to leave, the player has been nothing but controversy and bad press for Liverpool FC. Frankly, that’s just the way Aidy Ward wants it. As an agent, it is his job to negotiate on the player’s behalf when it comes to transfers and contracts. Advising the player is also a major aspect of their jobs. It was Ward who suggested Sterling do the interview with the BBC. It was Ward who called Liverpool legend, Jamie Carragher, a knob. In that same interview, he states that Sterling will not sign a new contract, even for “£700,000, £800,000 or £900,000 a week”. He later denied those statements, but it has since become very clear that he did say them.

Aidy Ward’s statements in that interview, along with his general attitude and demeanor, caused Liverpool to cancel contract talks with Ward and Sterling the very next day. This is exactly what Ward wanted. His goal in all of this was to make Raheem Sterling’s position at the club untenable. To essentially poison Sterling’s name to extent that the club would just want to get rid of him.

It should be no surprise that the day after Liverpool rejected Manchester City’s second bid of £35m plus £5 in add-ons that Sterling is in the news again. This time, he’s been caught using nitrous oxide again. Now, I’m not directly accusing Aidy Ward of leaking those photos to the press to lower Sterling’s value to Liverpool. I’m just noting how it’s interesting that those pictures suddenly leaked.

Don’t believe me that this is Aidy Ward’s tactic to force a transfer? All we have to do is look at his other client. That’s right, client. Aidy Ward used to work for an agency group, Impact Sports Management. This year, he left and took two clients with him. The first is Raheem Sterling. The other is Saido Berahino. Berahino had a similar year to Sterling, being hailed as a great striking hope for England. After the hype had grown enough, the West Brom striker began to agitate for a move. 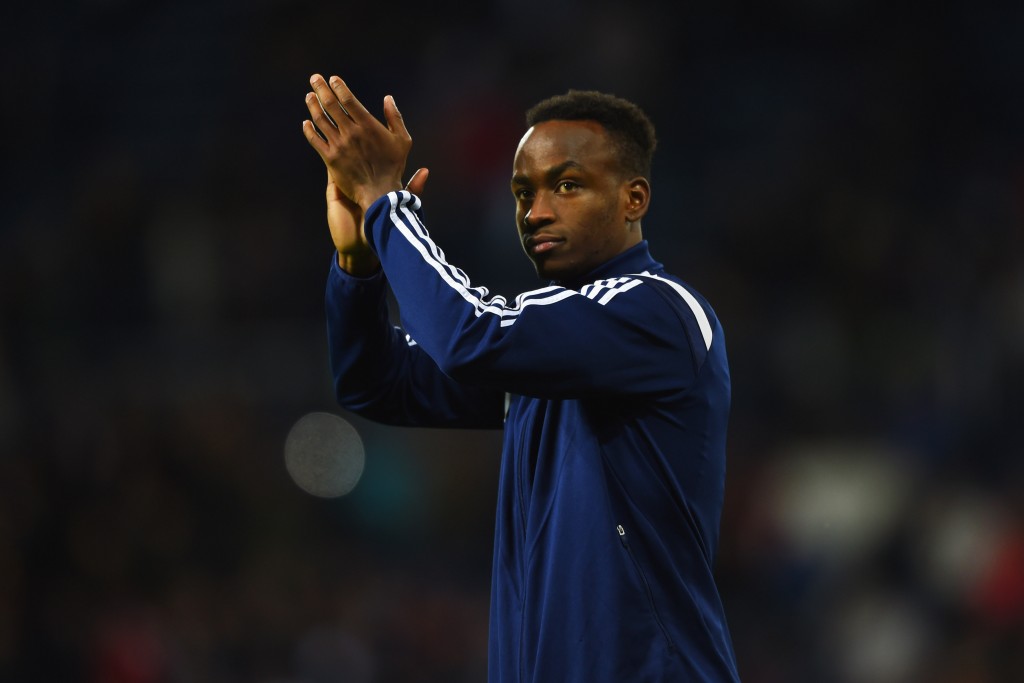 In January, manager Tony Pulis worried that Berahino’s head had been turned. In February, Berahino gave an interview with Sky Sports. In it, he  discussed wanting a move to a bigger club. These antics lead to him being ostracized by his teammates and West Brom ending all contract talks and deciding to ship him off.

They surely would have too, if they  had received any bids. Put off by the player’s attitude, most Premier League clubs have decided to avoid him like the plague. This all sounds incredibly similar to the Sterling situation. It would almost be eerie if not for the fact that they share an agent.

From these two stories, we can see a clear pattern in Aidy Ward’s style of agency. Player wants a move, he leaks Berahino ended up not getting his move. His reputation is shot to pieces and his form fell to tatters during his transfer saga. As for Raheem Sterling, once he gave that interview, his form became dire. His reputation has since been destroyed.

In the end, he might get his big money move. Rumors of City coming back with another bid and offering Sterling £200,000 a week have been circulating. So this tactic might have worked, but at the cost of his reputation. And it is here that Aidy Ward has truly failed his client.