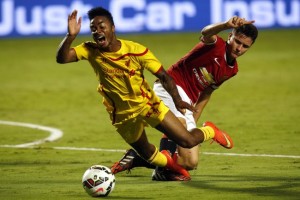 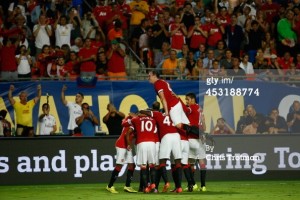 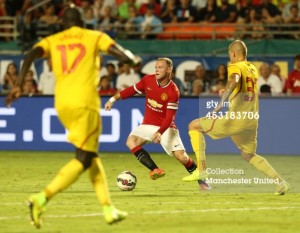 So what are your thoughts? Agree or disagree? Who do you think will place higher this season, Liverpool or Manchester United  ? Leave your thoughts below.