Today is the final day in the first leg of the Round of 16 in the UEFA Champions League. These final four teams await their fates as they find out who has an advantage, who has a disadvantage and who will be even when it’s all said and done.

Where: Emirates Stadium in London, England 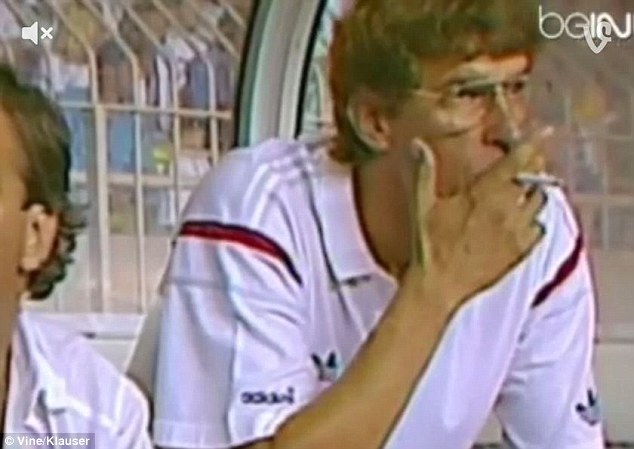 Anyway, to the game. Arsenal will look to advance to the Quarterfinals for the first time in five years. Quite honestly, this is their best chance. Arsenal got rather lucky drawing one of the weaker group winners and I would say Arsenal is the favorite. I see Arsenal winning this 1-0 but it could get interesting if Monaco can score and away goal.

Where: BayArena in Leverkusen, Germany

Atletico Madrid is on the fringe of competing for the La Liga title. With Real Madrid and Barcelona multiple games ahead, Atletico is likely out of it. This is why they are going to compete for the Champions League. Atletico has the experience, they got to the Final last year and this is a team that can do it again through their efficiency on defense and their “parking the bus” counter attacking philosophy.

This is going to be a big Atletico Madrid win. Atletico’s big test will be in the later rounds, but they should be able to beat Leverkusen. Madrid wins 2-0.