Boxing Day marks a turning point in the English Premier League season. Some teams begin to show true colors, others use the condensed timeframe that begins that day as a new start and others fall apart after great starts to the season.

In 2015 we’ve seen big spenders like Chelsea fighting off a relegation battle and Leicester City fighting off expectations of a fall off. There’s a massive battle for the final Champions League spot and European spot overall.

With Boxing Day upon us, which games will have the biggest impact on the season going forward? Let’s take a look at the five games that will impact the EPL table in the biggest way.

— Chelsea vs. Watford: One look at this matchup at the beginning of the season and one would’ve assumed it a battle between a team battling at the top of the table and another hoping to escape relegation. That assumption remains true, but likely flipped in expectations. Instead of Chelsea fighting for Europe, they’ve fired the Special One, Jose Mourinho, and are just three points clear of the relegation spots. Watford are just one point outside of a European spot in their first year back up in the EPL. There’s a lot at stake in this matchup, and both teams need the full three points to either avoid relegation or put more pressure on making a European spot.

— Liverpool vs. Leicester City: The improbable run to the top of the table for Leicester City has gone from early season laughter to really serious as we head in to the congested holiday fixtures. Can they keep it up? Arsenal sit just two points behind them and ready to pounce. Meanwhile, Liverpool continue to struggle to keep up towards the top half of the table despite wünder-manager Jurgen Klopp’s arrival a few months ago. It seems the pressure is all on Liverpool, given expectations from the fans and Leicester City just continue to defy outside expectations. A win here may be the moment the doubters finally come around to the fact that the Foxes are finally here to stay in the EPL title fight.

— AFC Bournemouth vs. Crystal Palace: Two small clubs are having big dreams, but in different ways. The minnows and first-year top flight Bournemouth have gotten a string of positive results that seem them tentatively out of the relegation zone, while Crystal Palace have kept themselves around in the fight for European competition. Full points for one could be the difference between relegation (Bournemouth) and that lucrative TV money for next year, while for the other (Crystal Palace) full points could mean plenty of pressure on the 4th and 5th place sides to keep up or fall out of the coveted European positions. 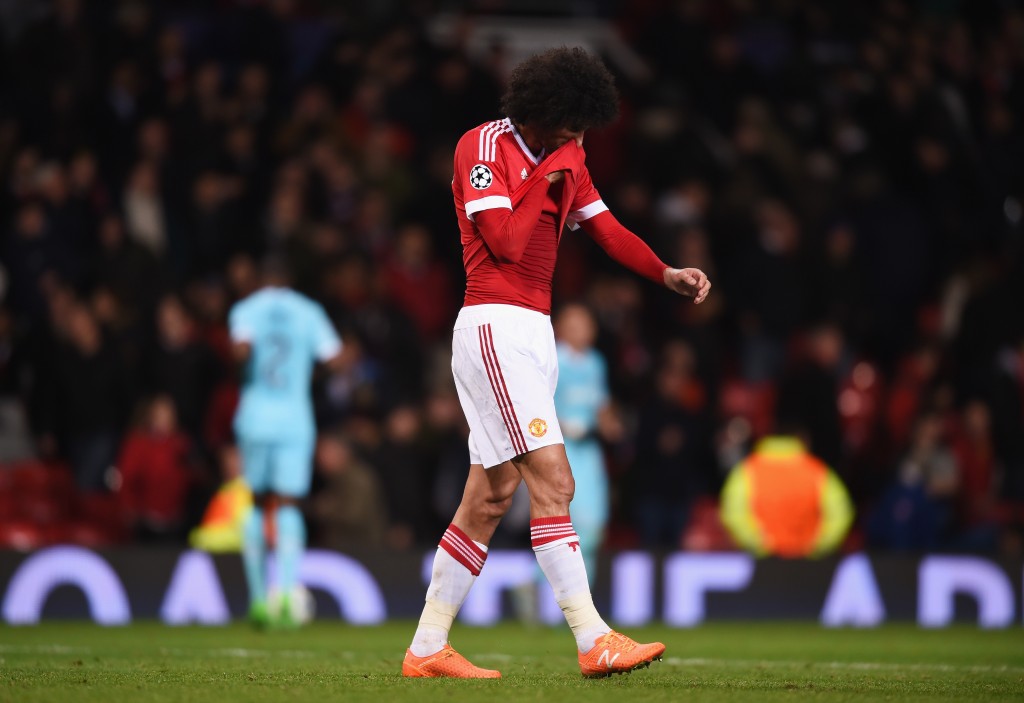 — Stoke City vs. Manchester United: The Potters have been an interesting side, not surprisingly a 6-5-6 record sees them mid-table on 23 points. However, a win here over a 5th place Manchester United squad on 28 points would give dwindling European hopes a whole new life. Meanwhile, the Red Devils have an embattled manager and a squad not living up to expectations. They are just one point out of the Champions League, but have been trending backwards and taking care of a mid-table club is exactly what this side may need to regain some lost confidence. A draw here does no one any good.

— Swansea City vs. West Bromwich Albion: Talk about disappointing squads? Well, this game between two sides separated by just five points at the bottom of the table is a chance for one or the other to hit the reset button if possible. Swansea City have gone from competing hard at the top of the table to sitting in a relegation spot, while West Brom have seen points in four of their last five matchups — including a win over Arsenal and draws with Tottenham and Liverpool along the way. Swansea City have a caretaker manager right now, and things seem to be going from bad to worse. Reversing that slide with full points here would be huge to survival later in the season.