It’s hard to imagine what else could go wrong for West Ham United this season. After a successful season in 2015-16, and a move to a bigger stadium, this year was supposed to be when they became more than a midtable team. All has not gone according to plan, however. Poor performances and stadium issues plagued the London side early in the campaign. It is now their brightest star that has delivered another hammer blow, as Dimitri Payet has asked to be sold as soon as possible.

Predictably, West Ham supporters haven’t been pleased with the Frenchman’s request. During this weekend’s 3-0 victory over Crystal Palace, a security guard was stationed in front of a Payet mural on the outside of the Olympic Stadium to protect it from vandalism. While some fans are angry with Payet, others have been more annoyed with his performances this year, which have paled in comparison to his breakout season last year. So should West Ham sell their star midfielder, and who is to blame for letting it get to this point? 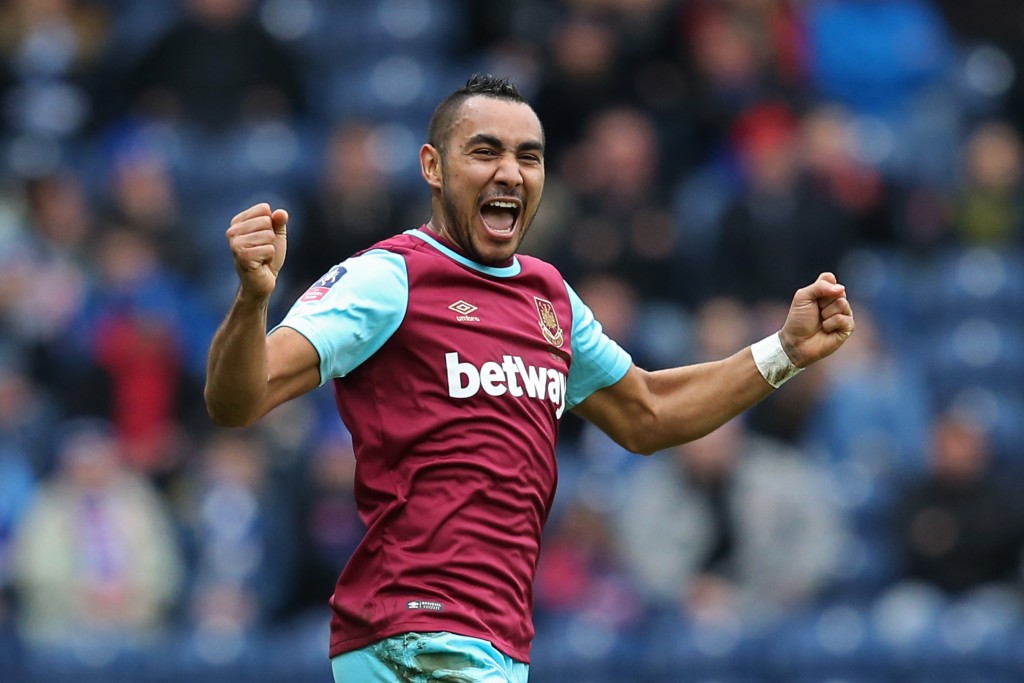 Payet’s demand puts West Ham in a tough spot.  Last season, Payet arrived in London for around £10 million. It quickly turned into one of the Premier League’s biggest bargains. The former Marseille man scored 15 goals and notched 17 assists in all competitions last year as the club finished 7th in the Premier League. Payet most certainly boosted his transfer value.

The Frenchman’s antics will surely lower his value, but not enough that West Ham would lose money. He’s still a star midfielder, and West Ham is not going to sell him on the cheap. Payet is hoping to return to Marseille, and the French club would love to see him return, but have yet to strike a deal with the Hammers.

West Ham seems to be playing hardball now, and to be fair, Payet is still under contract, and they have little reason to sell him to the first team that calls simply because the player is unhappy. He signed a lengthy contract extension back in February and the player himself seemed quite happy to be in London for years to come.

I say & I repeat I'm proud to wear the shirt of west ham
My future is here and I hope for many years https://t.co/wgPZMQl9SN @whufc_official

Payet’s sudden change of heart is surprising. He isn’t the first player to ever request a transfer, but doing so not long after signing a long extension is certainly head scratching. His performances this season have left plenty to be desired, perhaps he’s not feeling as comfortable In England as he has last season. Or, approaching his 30’s, he might be concerned about the Premier League’s physicality.  It’s unlikely that he just one day decided he hates London, given how enamored with the club and fans he was just a few months ago.

Above all, the West Ham supports will feel betrayed and Payet’s reputation will take a hit here, but it’s unlikely he’ll care so long as he gets what he wants.

While Payet’s behavior is perplexing and doesn’t paint the French international in a very positive light, West Ham might have themselves to blame. As there are two sides to every story, Payet’s defense of his request might be that the club failed to provide the necessary supporting cast to win matches.

There is some speculation that Payet’s extension in February came with the understanding that adequate reinforcements would be brought in during the summer, chiefly among them a new striker. Instead, West Ham bought Simone Zaza, and that has been a spectacular mess. If Payet feels like he was lied to by the club then he has every right to want out.

Regardless of who’s right and who’s wrong, there will be no winners as this plays out. While a year ago, Payet was a fan favorite, but he’s now seen as a turncoat by Hammers fans. If West Ham never made good on an agreement to provide quality players around Payet, they’ll look unreliable, and a good agent will certainly bring it up in future negotiations between the club and future signings. Even Marseille loses. If Payet returns to the Stade Vélodrome they will likely pay double what they sold him for and get back a player who is a year older.

With only a few weeks before the transfer window closes, West Ham needs to come to a decision on Payet. If they feel they can win back his loyalty and he can regain his form, then they’ll do everything in their power to keep him in London. However, it’s looking more and more like that relationship is beyond repair, and if that’s the case, it’s best to just show Payet the door.