Watching the Gold Cup group stages so far, there have been some excellent games and some truly bad ones. The common denominator for bad games has been one team: the Canadian men’s national team.

Canada had won their previous four matches coming into the Gold Cup, so their dreadful performance thus far comes as a bit of a surprise. [Note: these four wins were against Dominica (x2), Guatemala, and Puerto Rico]. Canada had only two losses in the past year entering the Gold Cup, against pretty strong clubs Iceland and Colombia, so one might expect Canada to do well, perhaps even be dark horses to advance deep into the tournament.

Then, they played like crap. Drawing against a dreadful El Salvador side and losing in a horrible game to Jamaica, all before a scoreless draw against a Costa Rica side that also does not look themselves.

Canada also set a record for goal scoring futility after not scoring in their last six Gold Cup games.

Some fun facts for you about why this is confusing: Canada has more registered soccer players nationwide than hockey players. Canada now has three MLS teams. Canada has MLS-quality or better players at all 11 positions, plus some on the bench (which is more than most CONCACAF teams).

Yet, despite this, Canada sucks at soccer. And they suck a lot lately. Poor Cyle Larin. 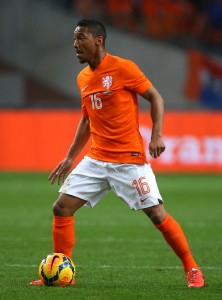 AMSTERDAM, NETHERLANDS – MAY 17: Jonathan de Guzman of Holland attacks during the International Friendly match between The Netherlands and Ecuador at The Amsterdam Arena on May 17, 2014 in Amsterdam, Netherlands. (Photo by Charlie Crowhurst/Getty Images)

1. There is no national system to develop young Canadian soccer players into potential stars.

Let’s look at Canadian hockey. Their hockey programs take the sport seriously, and there is real unity from top to bottom. Canadian youth hockey develops their young talent, teaches fundamentals, and tries to mold every young man and woman into the best player they can be. Expert coaches guide young players at every step along the way, from Initiation leagues (five and under) through Junior (21 and under).

Soccer? The coaching method is little more than ‘go kick the ball about, maybe you’ll figure it out.’ Canada’s soccer programs are basically what the USA had 20 years ago. For example, here’s a quote from Dutch player (who could have played for Canada) Jonathan de Guzman: “After school, all we did was playing football. That was pretty unusual in Canada, because almost nobody of our age did it. Canada is not a football country, we were exceptions.” De Guzman is only 27. This is a problem for Canada.

This lack of youth coaching trickles up. It’s probably the reason why England has been on the decline lately, and it’s why nations like Germany and Spain continue to dominate internationally. It takes a lot of time, money, 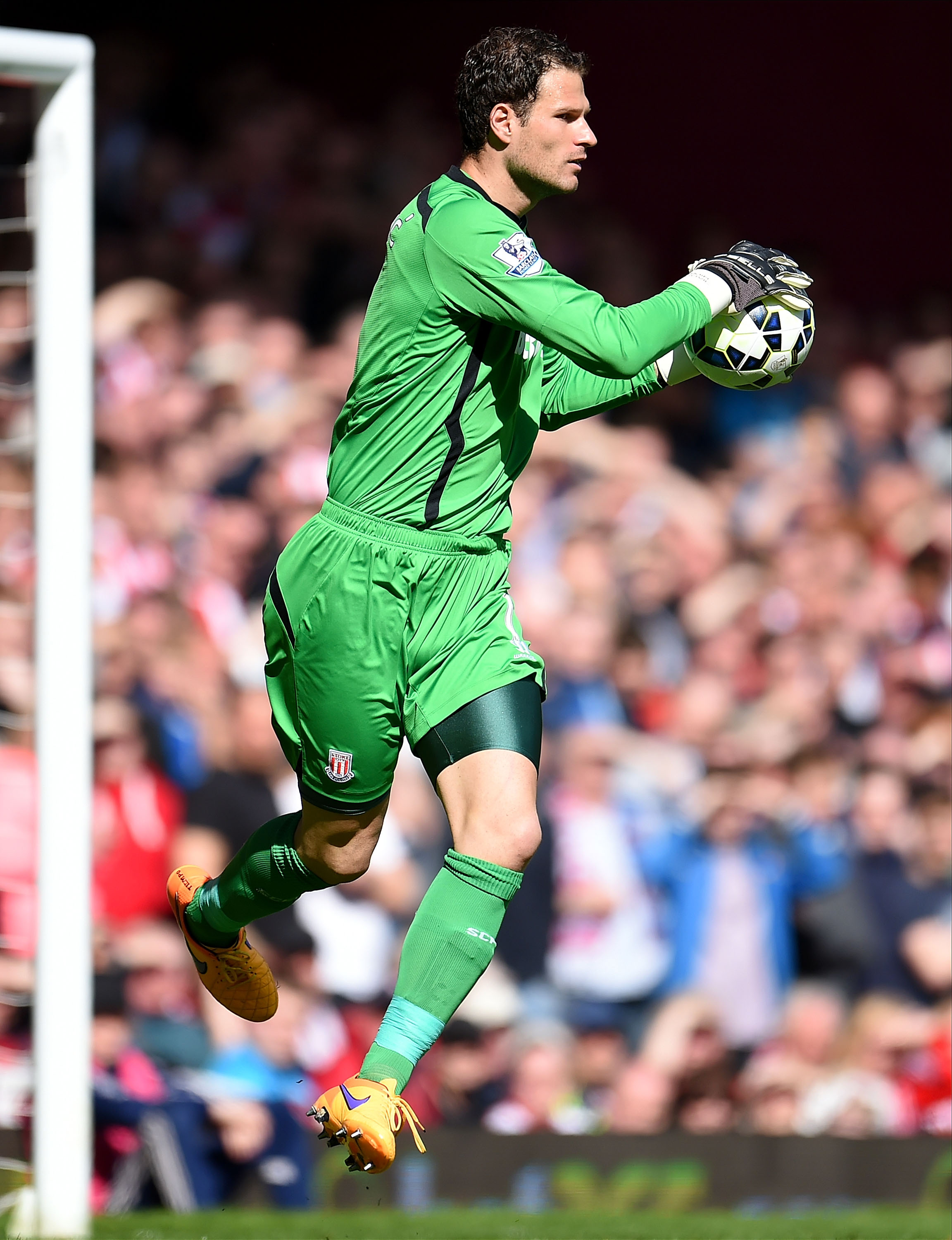 2. The Canadian Soccer Association keeps pissing off their best players and fails to recruit some of their potential best.

Did you know Asmir Begovic, one of the best Premier League goalkeepers, had 11 caps for Canada’s U20 side before switching to Bosnia and Herzegovina? QPR’s Junior Hoilett refuses to suit up for Canada as he waits for that mythical England call-up. Of course, there’s also the aforementioned Jonathan de Guzman. For this year’s Gold Cup, even Will Johnson spurned the Canadian men’s national team, instead choosing to stay with his Portland Timbers.

Recruiting has rapidly become one of the most important aspects of international soccer. Like the USA, Canada is dependent upon players with multiple international connections (and thus multiple FIFA eligibilities). Canada needs strong leadership and a clear vision for the future, like Jurgen Klinsmann with the USA or Gary White with Guam, to attract the best players. 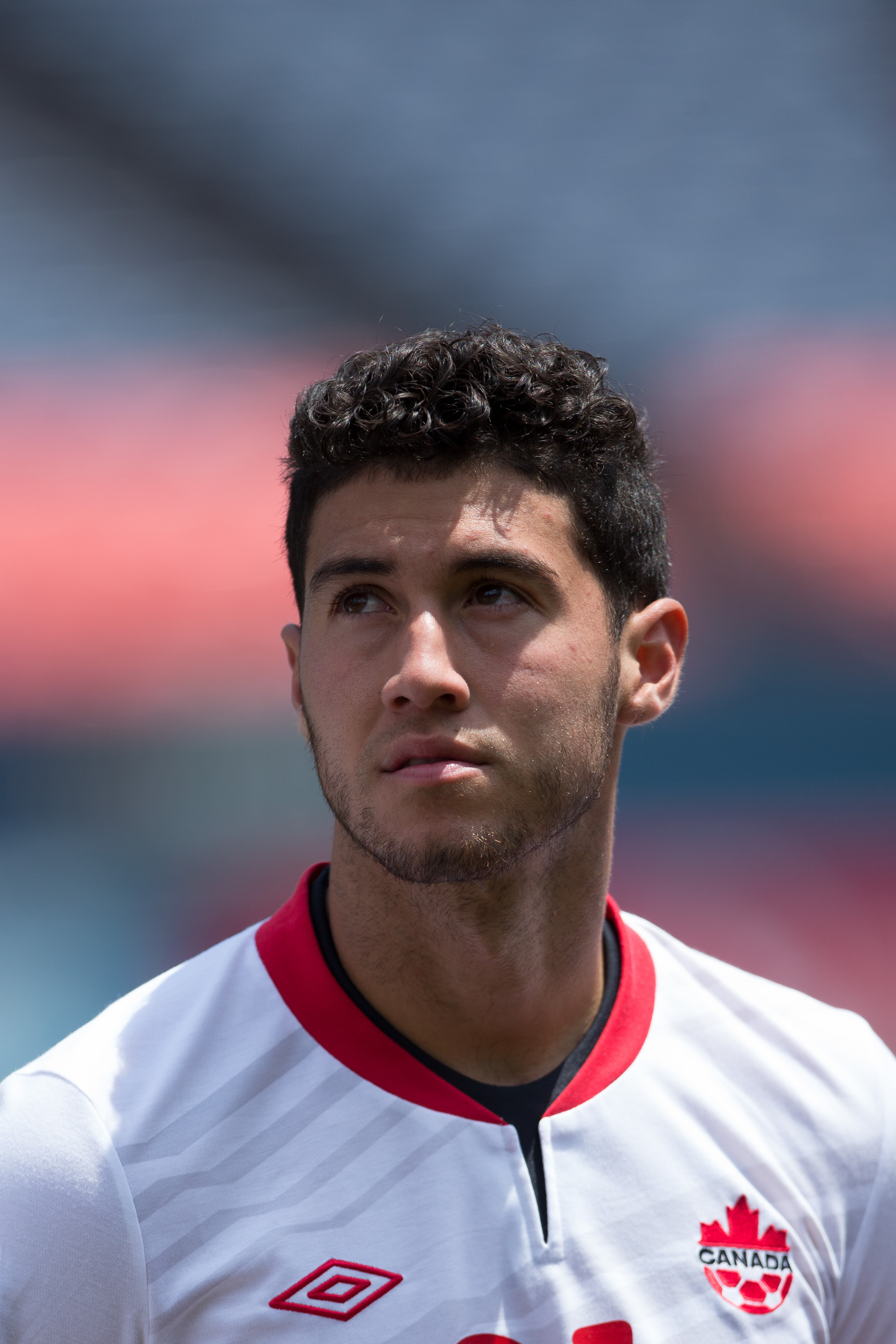 3. Even with the players they have, tactical decisions are dodgy at best.

Canadian fans lob a lot of criticism at head coach Benito Floro, specificially that he lines his side up cynically. For example, he started three defensive midfielders against Jamaica this past week. THREE. What’s the point of playing target men like Marcus Haber if there aren’t any wingers to cross the ball?

Canada has looked in a rut this Gold Cup, playing old school hoofball to speedy Cyle Larin. At least Canadian fans have young midfielders Russell Teibert and Jonathan Osorio to look forward to… that is, if Floro ever gets them into a game in time.

4. But things should be getting better soon. We hope.

Coming soon, Canada will have their own professional soccer league. This league will not be in competition with the MLS, but will instead serve as a 2nd tier professional league to help develop young Canadian players. Officials say 2017 is the target for the league’s debut, and this can only mean good things for the Canadian men’s national team.