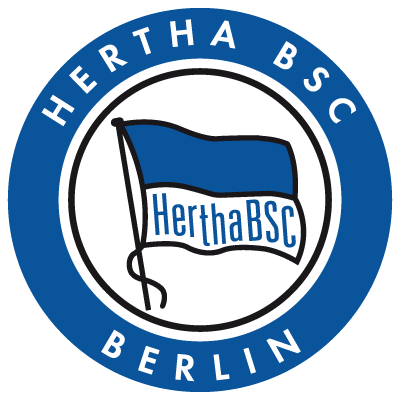 Interesting Fact: Just how much did Hertha Berlin struggle in the 2014-15 season? The Old Lady only managed to muster a two-game win streak all season long, but they came in a crucial time as the side took down wins against fellow relegation fighters Hamburg and Paderbon. Those wins were the last two of the season and meant controlling its own fate. 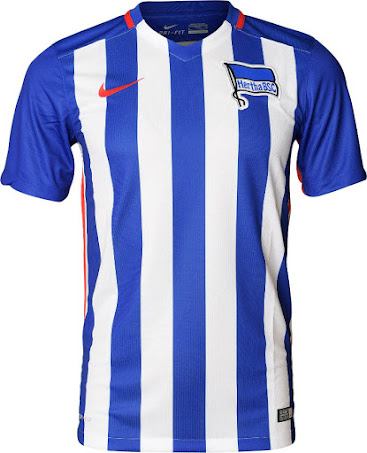 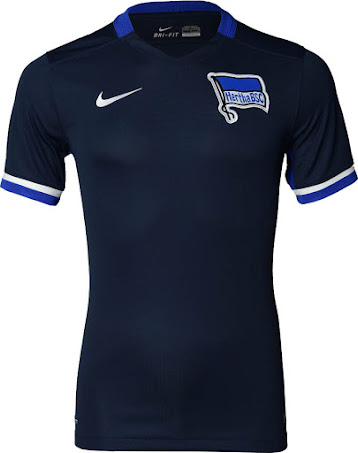 Style of Play: Club legend Pál Dárdai, who spent a decade as a player, is the full-time manager for a club looking to avoid being what it has been the better part of this last decade — the so-called “elevator club.” One thing is for sure about Dárdai, he isn’t going to shy away from building from the inside out and look to use the wings to lead this team in attack.

Why You Should Support: John Brooks? I mean, if you’re in love with the guy we all saw at the Gold Cup, by all means go ahead and support the club. Outside of that, one could sympathize with a club that has been knocked down due to outside forces and gotten back up again more times than one should have to. This club is a gritty group on the field and takes fans from all over perhaps one of the most metropolitan cities in the middle of Europe.

Cons to Supporting: To be honest, this club just doesn’t have a lot of history to it and that’s crazy considering it is the biggest club in the country. While Berlin’s political history has shaped some of the on and off-field results, Hertha Berlin has just never caught fire or the passions of the majority of Berliners. It’s hard to back a team when the city itself isn’t all that passionate.

Beyond that, it can be hard to support a club that hasn’t been a consistent 1. Bundesliga member for most of its history.

Dárdai got the most out of a team with a difficult run in the Rückrunde (second half), winning four matches and tying 5. It was enough for the club to stabilize in the Bundesliga and that means the world to a club with a yo-yo past. Staying up for another season isn’t going to be easy, but there were some prudent buys in the transfer market and with a manager who gets what the club is about this could be a better season ahead.