Interesting Fact: Since the turn of the decade, VfB Stuttgart have struggled mightily to stay afloat in the Bundesliga. Die Rotten have finished 12th or lower in the league table for three of the last four seasons, including back-to-back seasons just avoiding relegation. 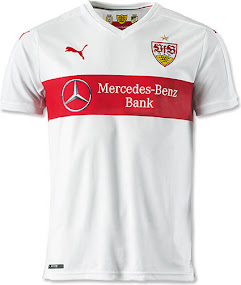 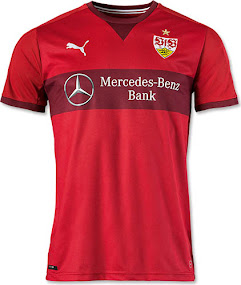 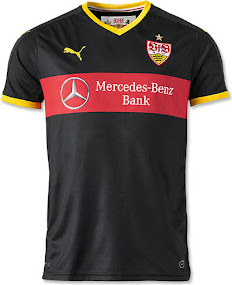 Players Worth Tuning In For: F Timo Werner (19-year-old German youth international, 7 goals in 48 appearances); F Martin Harnick (9 goals in 2014-15 to lead team); D Antonio Rüdiger (one of the stoutest defenders in the Bundesliga)

Style of Play: This is a hard one given a brand new manager coming in to the Stuttgart system and all. However, if Zorniger’s history tells us anything you can expect a lot of what Stuttgart has always stood for — attacking soccer and a swashbuckling style overall. The bigger question at hand is if Zorniger has the players available to him to make that style a success this upcoming season.

Why You Should Support: Stuttgart does things the right way more often than not. It strives to play an entertaining style of soccer, but also knows its youth system is the lifeblood of the team. Some may even dare to call this squad the Southampton of the Bundesliga for all the youth players it brings up through its system. Lately there’s been a bit of a dry spell as some signings haven’t really worked out well for the club, while it has offloaded some potentially great players as well. If you’re not a fan of supporting a front-runner, yet looking for a club with history behind it, then Stuttgart is a great club for you. The five overall German championships put this club tied for sixth with Borussia Monchengladbach for all-time titles.

Cons Against Supporting: While the style of play is attractive and this club may bring up a lot of youth players, the ownership really loves tinkering with the setup of the club way too much. Since 2010, this club has had more changes at the top than one club should — changing its sporting director this past season and also going through eight coaching changes. It also loves to live off its glory days a bit too much lately, bringing back not one, but two former successful managers in the hopes of staying alive in the Bundesliga. This club is either really good or really bad as of late, and the highs and lows can make it difficult to support.

This prediction largely hinges on if 19-year-old wunderkind Timo Werner stays in the club or is transferred to Tottenham, as has been recently rumored. If that happens, the partnership of Werner and Harnick could wind up being something special. Many people outside of German football nuts have never heard of the new manager, Alexander Zorniger, before his hire, but it was a master stroke for a club in need of stability. Zorniger did great work with a club that was in the 5th division just a few years a go and got RB Leipzig all the way to the 2. Bundesliga this past season. Look for him to elevate the play of the youngsters in the club and get them back on the upswing this season.