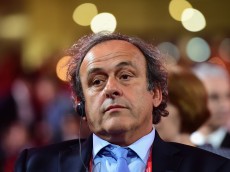 Michel Platini’s lawyer, Thibaut d’Ales, has stunningly claimed that the FIFA Ethics Committee is seeking to ban the UEFA President for life. There is no word on whether or not this ban would extend to FIFA President Sepp Blatter. Formal corruption proceedings have been opened against Platini and Blatter by Hans-Joachim Eckert and the FIFA […] 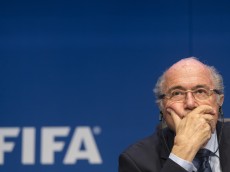 After 17 years in the role, FIFA president Sepp Blatter is stepping down. It was announced today in a conference in Zurich, Switzerland. In a brief statement following the announcement, Blatter said he would “organize extraordinary congress for a replacement”. He has also called for “a limitation on mandates and terms of office”. What this announcement […] 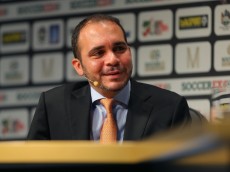 Prince Ali Bin Al Hussein has announced via Twitter that he is running against Sepp Blatter for President of FIFA. The FIFA Vice-President and Executive Committee member from Jordan has been representing Asia as VP since 2010 and is a graduate of Princeton. The Prince has showed during his time with FIFA that he is […]