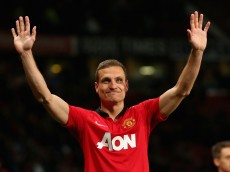 Former Manchester United defender and captain Nemanja Vidic announced his retirement from football Friday. Last week Vidic and Inter Milan reached a mutual agreement to terminate his contract, and a week later Vidic cited recent injuries when telling ManUtd.com that it was time for him to step away from the game. The Serbian defender arrived at Old […] 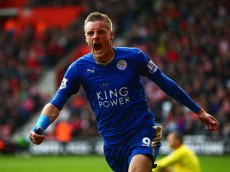 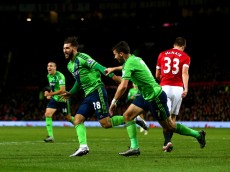 As you may remember, the summer of 2014 was not kind to Southampton. Following a very impressive 2013/14 season for the newly promoted club, they were promptly raided for many of their top young players, and their manager by the bigger Premier League clubs. Every pundit around thought they had lost too much and the […] 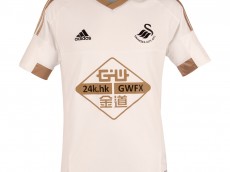 Swansea City have been free-falling down the table recently and are desperate to get things back on track. Monday night they face a Watford side that is also suddenly struggling for wins. The first 25 minutes of this match didn’t feature much. Swansea looked like the better side, but other then a couple of plays […]