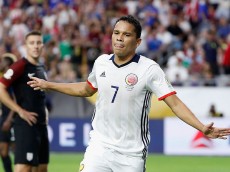 The United States Men’s national team fought bravely and were close on many occasions to score, but they lacked the final touch in the opponent’s third of the pitch and were done in by a Carlos Bacca goal to fall to Colombia 1-0 in the Copa America third place match. In front of 29,000 people […] 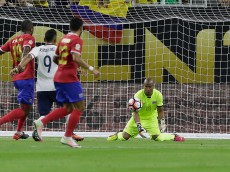 Day 9 of Copa America is in the books and guess what? The United States won the group! Today belongs to the hosts, but preparation will loom on the horizon as the quarterfinals beckon Colombia and the U.S. squads. 1) Biggest Winner: The United States I mean, what a day for the United States, not […] 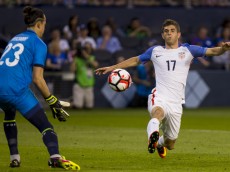 The Copa America Centenario starts this Friday and when the draw was performed in February, it was widely assumed that Group A was the toughest group of the four. You have the United States, who are hosting the tournament, fourth ranked Colombia, a Costa Rica team who were a penalty shootout away from the 2014 […] 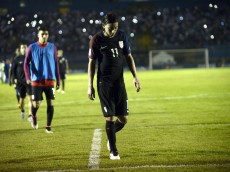 After an embarrassing show by the USMNT last Friday, the Yanks are hoping to set things right in Columbus to get back on track on their way to the hexagonal round of the CONCACAF World Cup Qualifying. After giving up two quick goals early in the game in Guatemala City, the United States never seemed to […] 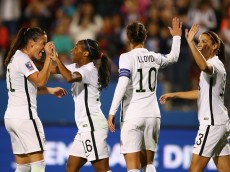 The U.S. Women’s National Team officially started their Rio Olympic qualifying campaign last night with a 5-0 thrashing of Costa Rica. The USWNT pulled out all the stops in their win, capitalized by scoring in the first 12 seconds. The United States couldn’t have gotten off to a better start. Right off the kick off, […]

Mexico edged the United States by a score of 3-2, in a game that ended up going to added extra time and left fans of both teams on the edge of their seats, a riveting back and forth affair. After much anticipation the day finally came for both fanbases to see these two fierce rivals […] 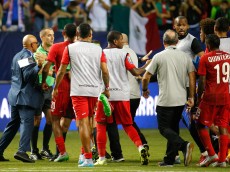 What the hell did we watch last night? In the CONCACAF Gold Cup Semifinals, first, the USMNT decided to lose (and deservedly so) to the 76th ranked team in the world Jamaica. Then we had a complete dumpster fire of a game between Panama and Mexico. First, the USMNT/Jamaica game became quite the shock for […] 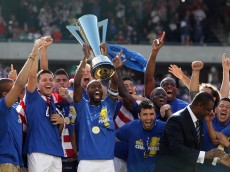 Here are 32 Flags, we’re getting jazzed up for yet another international tournament. Fresh on the heels of an amazing FIFA Women’s World Cup and CONMEBOL Copa America, the CONCACAF Gold Cup begins on July 7. Games are being played through the US and Canada, so fans of soccer: get out and cheer on international […] 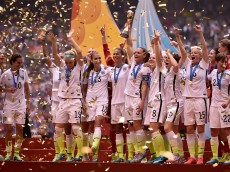 The United States Women’s National Team has defeated Japan, 5-2, in a rematch of the 2011 title game to win its third Women’s World title overall. Not only did the title put the United States on top of this World Cup, but the third star going on the crest also means the most Women’s World […] 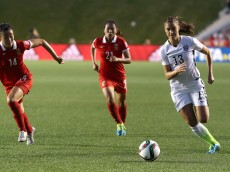 The USWNT faces off against Germany on Tuesday and it’ll be the biggest test yet for the United States as they go for their third Women’s World Cup win. #1 and #2, this game is literally a toss up and anything can happen on Tuesday at 7 PM ET on FOX. We’ll have our five […] 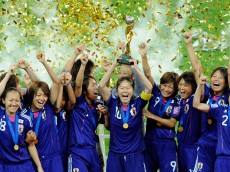 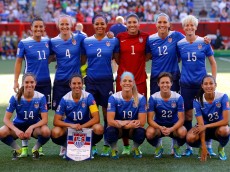 The USWNT remain in the lead of Group D but they are far from safe as they drew Sweden 0-0 tonight. I’m not going to lie, the game wasn’t the most entertaining game of the World Cup, it was pretty bad. Hopefully those who watched for the first time since it was on regular FOX […] 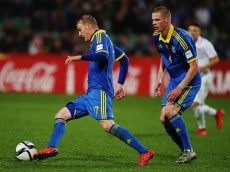 With the 2015 U-20 World Cup taking place at crazy hours here in the United States, we at 32 Flags are happy to be your guide to all that is the U-20 World Cup. Consider this series a refresher course on all that took place while you were likely asleep. You’re welcome. We’re entering the […] 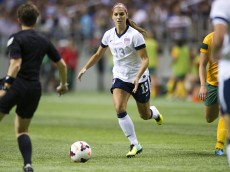 (Throughout the week, we will go through every group and let you know what to look for and what to expect in the Women’s World Cup) Group D is tough. I have never seen a World Cup (men or women) where three teams from the top 10 in FIFA rankings are in the same group. […] 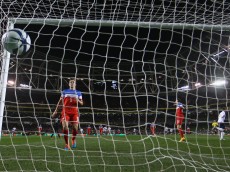 Where: Estadio El Teniente, Rancagua, Chile When: 5:30 PM EST pregame show, 6:00 PM EST gametime Where Can I Watch It: FOX Sports One (English) and Unimas (Spanish) Team News: Chile: Chile is going for an all domestic lineup for this game. They are gearing up to host the Copa America and they are using […]