It’s been a big month for possible future USMNT players. Christian Pulisic made his Dortmund debut, Matt Miazga made his move to Chelsea, and of course, the big news was Jordan Morris signing stateside for the Seattle Sounders. The difference between Morris and the other two players is obviously that he is playing in MLS. Morris had an opportunity to play for Werder Bremen but felt being closer to home was better for his development.

Morris will probably go on to be a great player, he’s going to get a lot of playing time in Seattle, while Miazga and Pulisic surely won’t feature as much, for now. But MLS teams don’t have the same kind of academies like those in Europe, especially Germany. For Morris that’s fine, he spent time at Stanford developing his game and maybe he feels he needs game time now, more than training. But for so many young Americans, Europe looks like the best place to develop into a top talent, at least according to Jürgen Klinsmann. 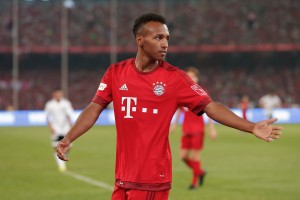 Pulisic is taking a similar route that Julian Green has so far, even though Green has a German Mother. Green signed for Bayern Munich back in 2013, and immediately starting playing in the German fourth division. Green’s career hasn’t taken off yet, even though he’s played and scored in a World Cup. However, he’s still only 20 and is doing well with Bayern Munich II this season.

With the likes of Green and Pulisic, Germany is a popular destination for aspiring US internationals. A pillar of the German Football Association has been youth development, ever since their humiliation in the 2004 European Championship. It’s one of the most organized youth programs in the world, it’s primarily set up to improve the fortunes of the National Team, but with clubs required have academies, scouts quickly turned their eyes beyond German borders.

The Bundesliga is now full of American talent, ranging from the budding stars like Pulisic up to those having breakout seasons such as Fabian Johnson. There is probably some effect of the USMNT’s manager being German, as well as the fact that German-American’s are the nations largest ethnic group (according to The Economist). Many American players are probably urged by Klinsmann to take a chance in Germany, or they are simply curious about their ancestral homeland.

Let’s talk about Klinsmann’s influence more. Whatever you think of the man as a tactician, one thing is for sure is that he knows how to begin a major overhaul of a countries national team. He has to know that the academies in Germany are currently superior to those in the States, at least for now. The fact that he’s been so vocal about his players playing in Europe must make an impression on those young players hoping to get a call-up to the USMNT.

This idea that going to play in a foreign country will improve a players chances of getting an international cap is uniquely American. In England for example, going abroad is usually discouraged, and likely to hurt the players chances of receiving a call-up. But MLS isn’t yet in a position to compete with these other countries when it comes to player development. That isn’t to say it can’t happen, the US is, of course, a major country with the best leagues in many of the world’s biggest sports. That being said, right now MLS is playing catch up. Most countries that hope to win a world cup usually need to first have a strong domestic league capable of producing high-level talent. MLS isn’t there yet, but if you’re looking for some good news, Germany won their first World Cup in 1954, nine years before the country had an organized national league. 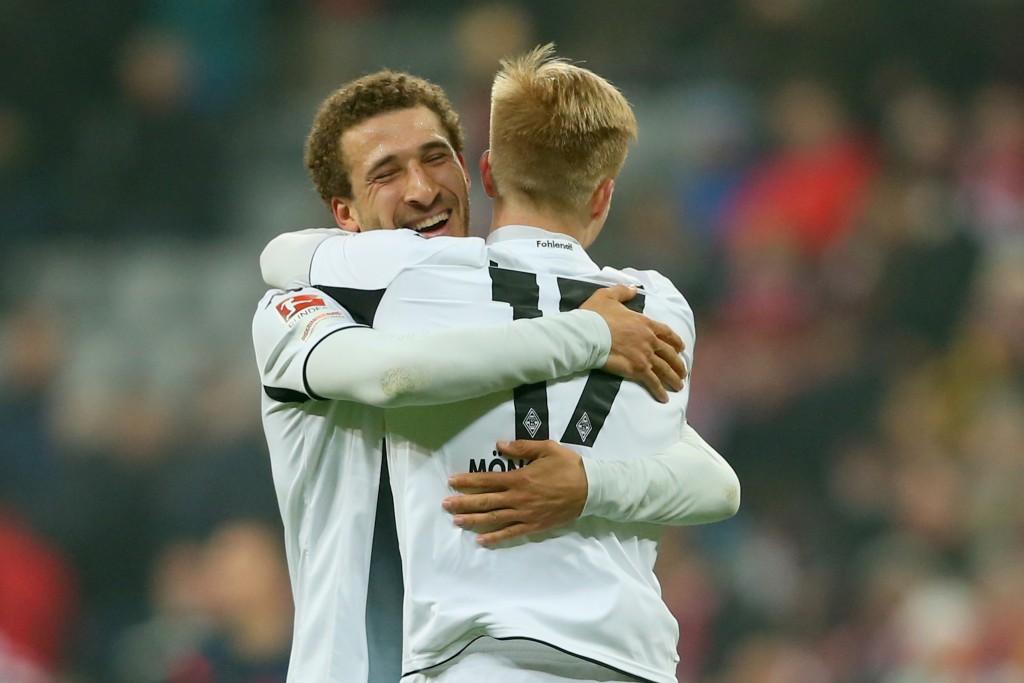 MUNICH, GERMANY – MARCH 22: Fabian Johnson of Moenchengladbach celebrates with his team mate Oskar Wendt after the Bundesliga match between FC Bayern Muenchen and Borussia Moenchengladbach at Allianz Arena on March 22, 2015 in Munich, Germany. (Photo by Alexander Hassenstein/Getty Images For MAN)

Dual citizenship also comes up, especially in Germany. Fabian Johnson, Julian Green, John Brooks, Jermaine Jones, Timothy Chandler and Jerome Kiesewetter are all German born US internationals. They all spent time in academies with German clubs. A few of these players also spent time with the U-17 or U-19 German teams. For one reason or another, they all decided to end up playing for the USMNT. This shouldn’t be seen as Klinsmann just trying to coach a “German B-team”, but rather it shows that quality players can be brought out of these academies.

Bobby Wood, star of the USMNT’s two big friendly wins against Germany and the Netherlands is another player brought up through a Germany academy. Now playing for 1. FC Union Berlin, Wood started his professional career playing for 1860 Munich. He’s only 23 years old and still a few years away from his prime. Wood is a good example of the level of talent can come out of Europe. He’s never going to be a superstar, but he’s a solid player that can bring depth to the USMNT’s attack.

Players like Pulisic and Green may or may not be the future of the USMNT, they are so young and their careers can go in all kinds of different directions. Pulisic is a long way from Hershey, Pennsylvania, but he’s poised to make an impact at one of the biggest clubs in the world. Green has struggled to see regular action with the Bayern first team, but in fairness to him, that’s a pretty hard lineup to crack. These players, like so many other, are doing what they think is best for them. Right now it’s hard to argue that the best thing for their sporting development is to be in Europe. Patience is now most important. More players will come, some to England, some to Spain and many will go to Germany. Eventually, they all hope to have meaningful careers for the USMNT.