Here at 32 Flags, we’re proud to provide weekly updates of the National Women’s Soccer League as well as a Standings and Schedule page. FIFA Women’s World Cup stars are all back to their regular club sides…go and support women’s club soccer! 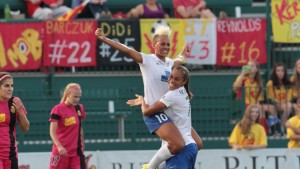 This week saw six points to launch Portland into the playoff chase, Boston is still on the brink of playoff elimination, and the inability of Washington to secure a playoff spot. 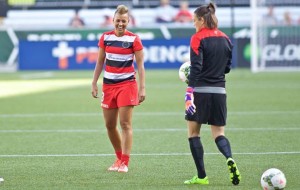