With the Premier League season less than a week away, 32 Flags is breaking down the Premier League to give you a snap shot of each team. Today, we’ll be looking at the last 10, alphabetically. That’ll be Newcastle through West Ham United. 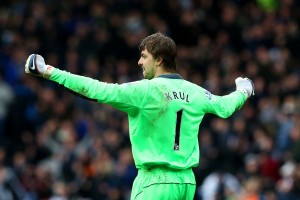 Newcastle fans will want to forget the dumpster fire that was the end of last season when John Carver almost dropped them to relegation. Now Carver is gone and the rebuilding begins. The team is bringing in talent and while it won’t automatically bring them back to the top half of the table, they should survive relegation. 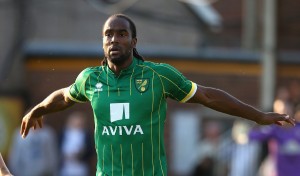 during the pre season friendly match between Cambridge United and Norwich City at the Abbey Stadium on July 17, 2015 in Cambridge, England. 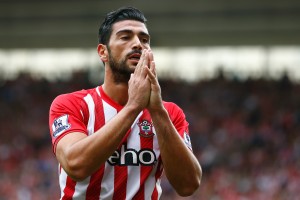 Southampton has exceeded expectations last season but now that they’re in Europa League, the team must be able to compensate for the added games. With the set up of this team, unless they make some more moves, Southampton may suffer a similar fate as Everton and be negatively effected by the Europa League. 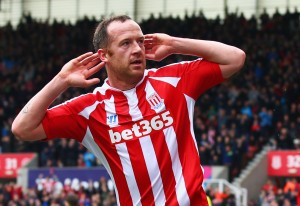 STOKE ON TRENT, ENGLAND – MAY 09: Charlie Adam of Stoke City celebrates scoring the opening goal during the Barclays Premier League match between Stoke City and Tottenham Hotspur at Britannia Stadium on May 9, 2015 in Stoke on Trent, England. (Photo by Matthew Lewis/Getty Images)

This isn’t your older sibling’s Stoke team. Stoke is no longer the “park the bus” struggling to score side and now they have become a more balanced team. Mark Hughes has put a great team together and is making a push for the Europa League. While they may fall short, Stoke is now a solid midtable team. 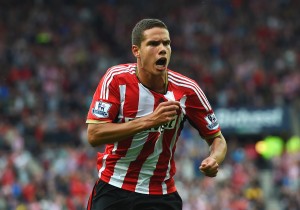 SUNDERLAND, ENGLAND – AUGUST 24: Jack Rodwell of Sunderland celebrates scoring his goal during the Barclays Premier League match between Sunderland and Manchester United at Stadium of Light on August 24, 2014 in Sunderland, England. (Photo by Michael Regan/Getty Images)

Sunderland stayed in the Premier League due to the magic of manager Dick Advocaat. All throughout the season, Advocaat (Mrs. Advocaat’s insistence) maintained he would retire. Then in the middle of the offseason, Advocaat announced he is coming back. But has Advocaat stayed in a year longer than he should have?

Continued on Next Page (Swansea City to West Ham United)