With the 2015 FIFA U-20 World Cup winding down, it is time to look at the stand out players that have really shown this tournament. While many of the U-20 stars burn out before becoming world class, some will use this success and experience as a springboard on to bigger and greater achievements. Today, we’re going to look at some of the players that have stood out in several different positions. Strikers and midfielders get all the attention, when U-20 goalkeepers and defenders deserve just as much love. So, without further adieu and in no particular order, here are the stars of the FIFA U-20 World Cup. 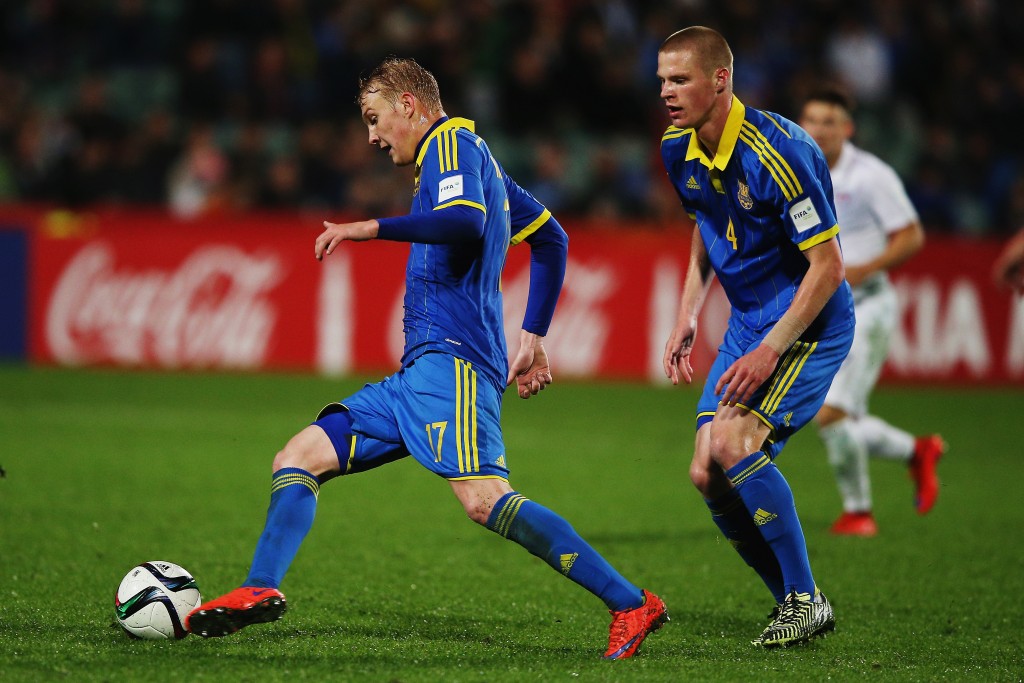 Viktor Kovalenko during the FIFA U-20 World Cup New Zealand 2015 Pool A match between Ukraine and the United States of America at North Harbour Stadium on June 5, 2015 in Auckland, New Zealand.

The top goalscorer of the tournament and tied for overall goal contribution with Marc Stendera, Victor Kovalenko has had an incredible tournament. The all-action attacking midfielder got a hattrick against the United States and a brace against Myanmar. Outside of the Fifa U-20 World Cup, showing this performance isn’t just a fluke, Kovalenko has provided two assists in his two appearances with his club, Shaktar Donetsk. Don’t be shocked to see him get a big money move soon. 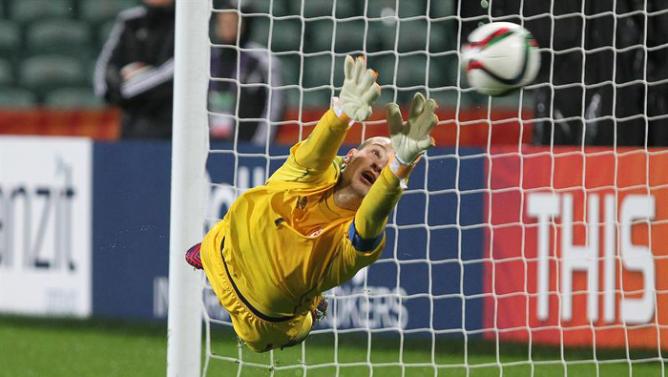 The best keeper in this competition, with an astounding 89.5% save rate. It should be noted that this isn’t a case of Serbia’s defense being incredibly stingy, either. Rajkovic has been forced to make an impressive 17 saves (tying him for third on the total saves table) and has only allowed two goals the entire tournament. We can certainly look ahead at a bright future for this young goalkeeper. 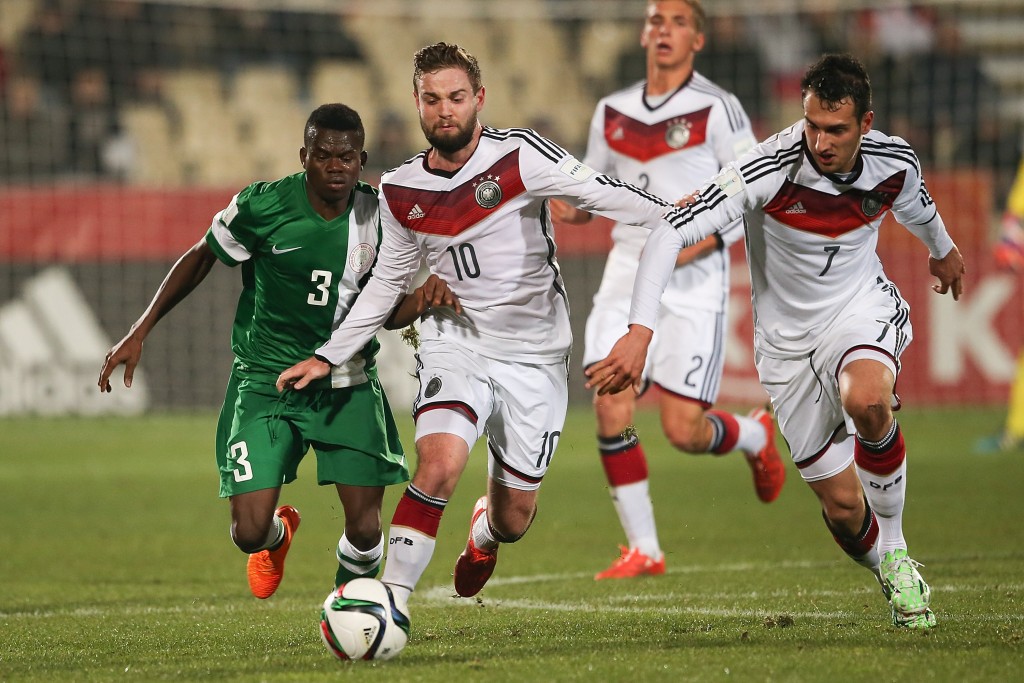 CHRISTCHURCH, NEW ZEALAND – JUNE 11: Marc Stendera (C) of Germany battles for the ball with Abdullahi Mustapha (L) of Nigeria during the FIFA U-20 World Cup New Zealand 2015 Round of 16 match between Germany and Nigeria at Christchurch Stadium on June 11, 2015 in Christchurch, New Zealand. (Photo by Martin Hunter/Getty Images)

Marc Stendera notched up four goals and three assists before Germany were cruelly dumped out of the tournament on penalty kicks. Showing he is a player who really knows how to influence a game, I wouldn’t be surprised if he were snapped up by a larger club very shortly. 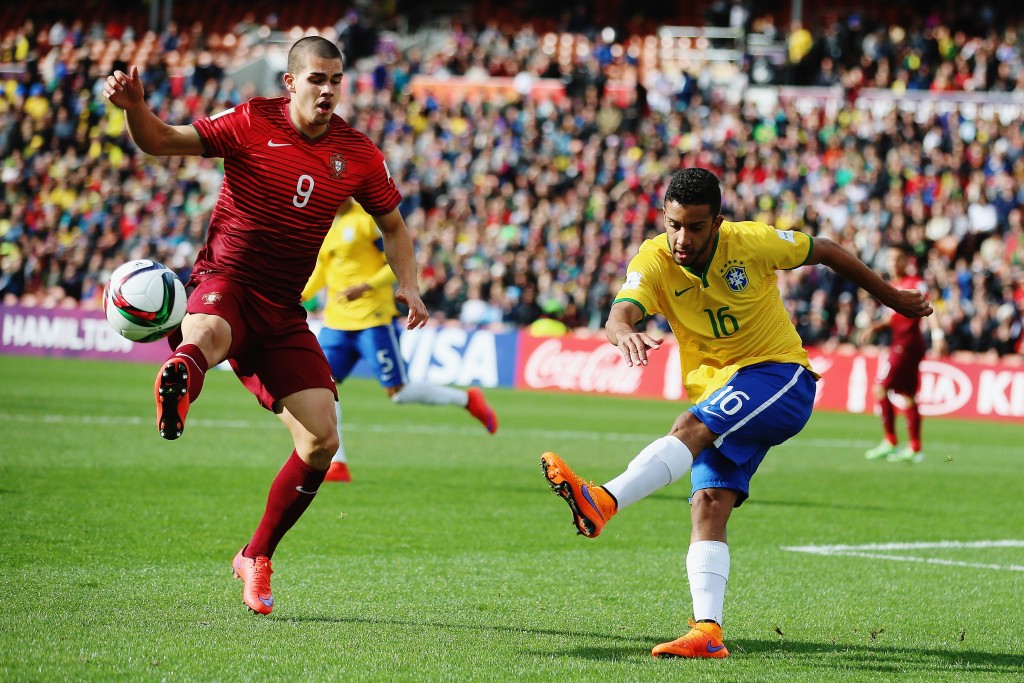 Expect to hear a lot more about this 19-year-old in the coming months, with English clubs Chelsea and Arsenal going head to head for him once his contract with Porto expires. His performance won’t be dissuading either club of his talents. Having notched up four goals and two assists, this exciting player has shown his quality. 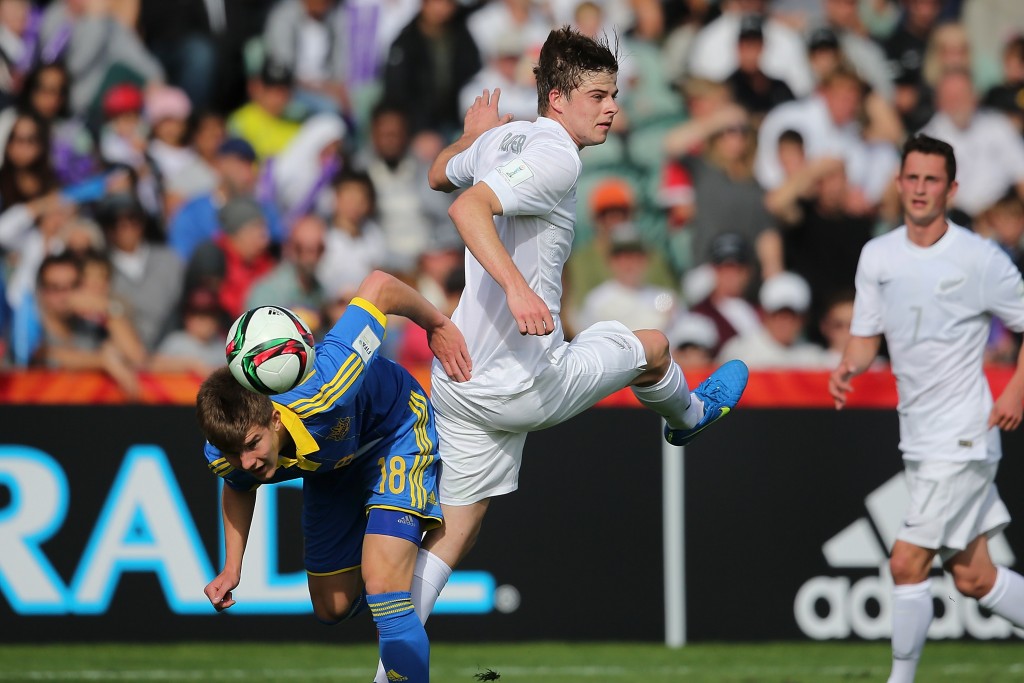 Eduard Sobol of Ukraine during the FIFA U-20 World Cup New Zealand 2015 Group A match between New Zealand and Ukraine on May 30, 2015 in Auckland, New Zealand.

Rating a single defender is near impossible, especially at this young age. Is it the system? The goalkeeper? One amazing player that leads everything? In this case, we can definitely give credit to the defense as a whole. In the entire tournament, the Ukrainian defense of Taras Kacharaba, Mykyta Burda, Pavlo Polehenko and Eduard Sobol have only allowed one goal. In total. What shows this isn’t all down to their goalkeeper (who has had a good tournament in his own right) is that the defense has only allowed nine shots. Let that sink in. In the four games that they played, they only allowed nine shots. Just over two shots per game. It’s also not as though Ukraine parked the bus either. They’ve scored a total of 10 goals this tournament, averaging 2.5 goals per game. That’s right, they averaged more goals per game then shots allowed per game.