The January transfer window has come to a rather lackluster end. There usually aren’t a lot of earth shattering deals made in January, but this season was especially quiet. That didn’t mean this wasn’t a busy transfer window, but many moves were made by midtable and/or teams in relegation fights looking to move up a few spots in their respective table.

Either way, this is still a great opportunity for teams to take what they learned from the first half of the season and get that final piece of the puzzle to move up the table or win a trophy. While some seemed to have set themselves up well, others completely dropped the ball and missed out on a prime chance to get better.

Matt Miazga and Alexandre Pato just over 2 months ago!. They are expected to join Chelsea this week. #CFC pic.twitter.com/MV5JmskrMX

Charlie Austin was bought by Southampton for £4 million. The player who scored 18 goals with a relegated EPL team in 2014-15 was nothing short of remarkable. How Southampton was able to buy the soon to be out of contract 26 year old for that price is beyond me. The other 19 Premier League teams need to be ashamed of themselves for letting Austin slip through the cracks. Austin has already paid dividends for Southampton. He scored the game winning goal against Manchester United in his Southampton debut just last week.

Newcastle United owner Mike Ashley has had the reputation of not spending a lot on players, causing a lot of anger among fans. The fear of relegation must’ve sparked Ashley’s attention because Newcastle spent more money than any other EPL team this transfer window. Newcastle bolstered their midfield by buying Henri Saivet from Bordeaux, Jonjo Shelvey from Swansea and Andros Townsend for a combined total of £29 million. In addition to getting forward Seydou Doumbia on loan from Roma on Deadline Day, Newcastle may have kept their place in the Premier League.

Alexandre Pato has had a rough time the past five years. Constant hamstring and leg injuries derailed his AC Milan career where he amassed 51 goals from when he was in his late teens and early twenties. After going back to Brazil, Pato tried to get his career back on track. Now, he seems to have gotten a chance with a loan at Chelsea. Chelsea has suffered a setback of their own this season, currently sitting 13th after 23 games. The defending champs and the former Brazil superstar may need each other to get back to their successful ways. 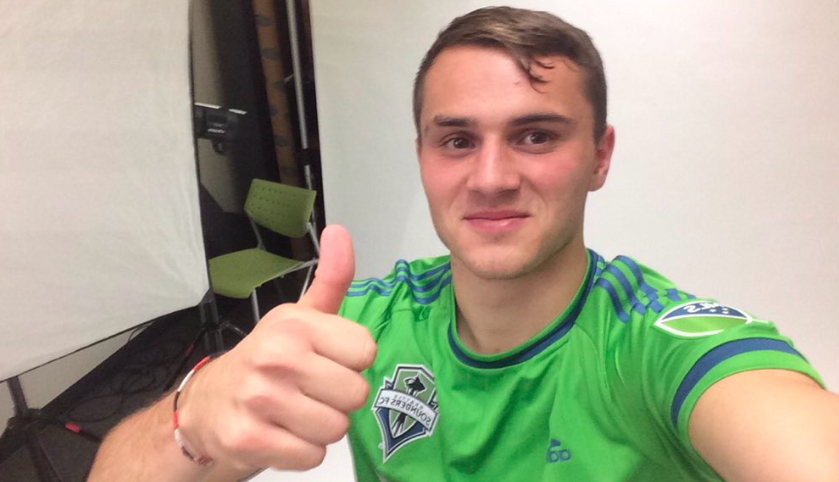 The transfer window isn’t exclusive to Europe. MLS teams use the winter as their prime time to build their respective teams as they are in their offseason. The Sounders in particular thought they had lost college standout and USMNT player Jordan Morris as he went on trial with Werder Bremen in the German Bundesliga. Morris had a great trial and was offered a contract from Werder Bremen. But in the end, he went back home to Seattle and signed a deal with the Sounders. And when that happened, many Sounder fans breathed a sigh of relief.

You could say Serdar Tasci won the lottery. This 28-year old German, playing for Spartak Moscow, was chosen by Bayern Munich because they needed a center back in the worst way. After recent injuries to Javi Martinez and Jerome Boateng, Bayern all of a sudden found themselves with a lack of center backs, resorting to starting Xabi Alonso at center back in their last game against Hoffenheim. Enter Tasci, and he now comes into a team who is going to be the likely Bundesliga champions and a favorite to win the Champions League. And with a possible deal in the works if he impresses, Deadline Day was a good day for Serdar Tasci.

Leicester City was a winner because of what they didn’t do rather than what they did do. Yes, obtaining Daniel Amartey and Demarai Gray were great for overall depth but Leicester City fans will sleep well knowing that Leicester City players like Jamie Vardy, Riyad Mahrez and Marc Albrighton are still wearing a Leicester City shirt. That doesn’t mean these players won’t necessarily be sticking around for next season, but it does mean the team remains intact. It means the team has spent wisely to get some depth players. And last but not least, this team is together to go after the big teams and go after one of the biggest upsets in soccer history as they go for the Premier League title.

Real Madrid’s and Atletico Madrid’s transfer bans will be a constantly developing topic in the coming months. Once banned, they are now temporarily reinstated to participate in the summer 2016 and winter 2017 transfer windows. This could change back between now and this summer, so they are listed as losers for now until it is 100% certain these two teams can do business in the next two transfer windows. If they can do business, expect the money to flow.

If Alexandre Pato has a chance to get his career back on track at Chelsea, Radamel Falcao’s career has taken a nose dive since he came to Manchester United and then Chelsea on loan from Monaco. With a stagnant season where he only has a single goal in six appearances, the best thing for his career would be for his loan to end early at Chelsea. The only problem is, Falcao isn’t wanted at Monaco either. This is a man without a team and his career is quickly going into the toilet. Who knows if Falcao could make a move this winter but he could have at least attempted to go somewhere else to try and get his career back on track. 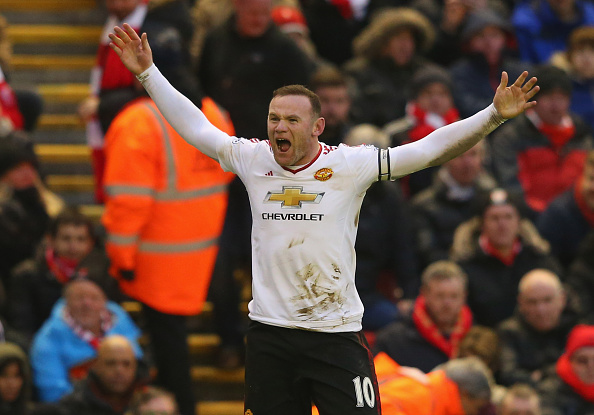 Manchester United confuses me. I’m not confused with Man United’s winter transfer window. United didn’t get any players this winter because they have already spent millions on players under manager Louis van Gaal and this is clearly a sign that they don’t trust him anymore and are at least entertaining the possibility of someone else managing the team. What I’m confused about is why they’re sticking with van Gaal in the first place. If Manchester United doesn’t trust him anymore and don’t want him signing players, why hasn’t he been sacked? Yeah, United is going to have to wait to the summer to get the top available managers but United and van Gaal are just wasting their time waiting out the inevitable for the next four months. And because of that, they didn’t get any players this winter as they are in a fight with Tottenham for fourth place.

Christian Benteke is pretty much at Liverpool out of necessity. With Daniel Sturridge and Divock Origi injured, Benteke is Liverpool’s only chance at striker other than converting Roberto Firmino into a striker. If Liverpool’s strikers could remain healthy for more than five minutes, Benteke would possibly have been sold this winter. He doesn’t really fit in Jurgen Klopp’s gengenpressing system but Benteke is still a talented striker and is better than nothing for Liverpool. The lack of movement is likely going to hurt Benteke’s chances for the Belgium Euro 2016 team, too.

Aston Villa If this transfer window proved anything, it proved that Aston Villa have completely given up and are accepting their fate as a relegated Premier League team. In a table where the team is in last place, ten points away from escaping the relegation zone, Aston Villa didn’t bring in any players in hopes of improving the team. For the rest of the season, Aston Villa will stick with the team that only accumulated 13 points in 23 games. Good luck in the Championship next season.

Saido Berahino Saido Berahino controversially publicly tried to force a transfer move away from West Brom and it wasn’t granted. As a result, Berahino has only started in five games and remained on the bench for the better part of the season. After reports that he wanted to go to Tottenham, Berahino kept things civil and quiet. That was, until a tweet about an hour before the window shut.

Everyone waiting once again for the silly little spoilt boy to make same mistake so here you go. Goodnight all and thanks for the support❤️ — Saido Berahino (@SBerahino) February 1, 2016

Berahino is a loser in this transfer window because of the missed opportunities he has taken over the past year. By sticking to his guns and not settling for something that was a little less than ideal, Berahino has seen less playing time and has really hurt his career. He will waste an entire season waiting for the ideal situation that may never happen. It’s a huge risk and a risk that he can’t afford for too much longer.