Yesterday, Barcelona confirmed one of the odder transfers of the summer. Attacking midfielder Arda Turan will be moving to Barcelona for a reported £24m (with another £5m in add-ons) from Atletico Madrid. Yes, the same Barcelona that is currently banned from transfers.

So how can Barcelona do this?

Technically speaking, the ban only applies to registering new players. What this means for Turan is that while he can train with the Barcelona squad or be loaned out to another club, he cannot be registered for any competitions with Barcelona. So until the transfer ban expires in the new year, Turan is essentially a well paid member of the training squad. Once he is able to play, though, it is expected that he will compete with Ivan Rakitic and Andres Iniesta in the Barca midfield. One of Turan’s strengths is his incredible positional flexibility, however, so it wouldn’t be shocking to find him on either of Barcelona’s flanks either.

That being said, Turan is about to turn 29. This is the peak of his career. While he surely will deserve a spot in the starting lineup at Barcelona (he will, Turan is an absolute monster of a player) he is risking a lot with this move. Six months on the sidelines is tough on a player. He will need to hit the ground running if he wants to secure a place in the starting lineup too. It’s a high risk, high reward move for this really talented player. 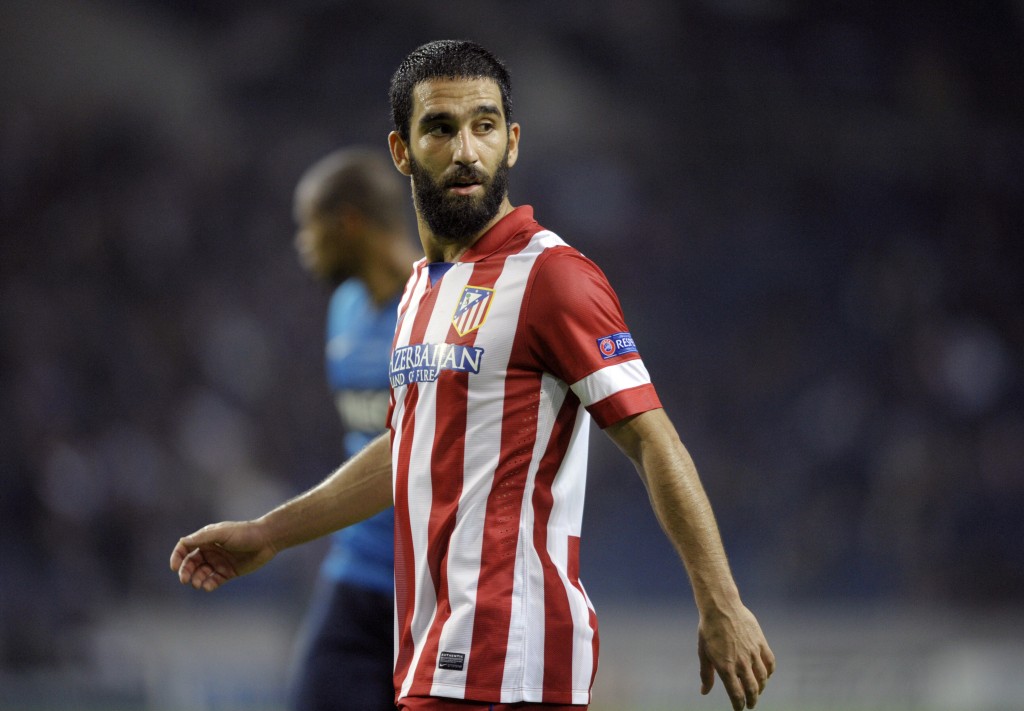 As for Barcelona, they are getting a great deal out of this. Yes, it’s a lot of money, but Turan is a great player who can cover a lot of spots on the field. This also goes a long way to show that the transfer ban on them means little to nothing. To top this off, since there is an ongoing presidential election at Barcelona, all transfers presently have been made by a commission. The result of this is that there is a clause in the transfer that will allow the winner of the election to sell Turan back to Atletico Madrid for 10% less than the initial fee of £24m.

What this transfer means for Atletico Madrid is they have space in the squad, and money, to accommodate some of the huge signings they have already made. Players like Jackson Martinez, who arrived from Porto, and Lucciano Vietto. The latter of the two, Vietto, is going to be a huge player for them. He reminds me of Fernando Torres when he player for Atletico Madrid before his Liverpool move.

Allowing Turan to move on also allows Atletico to do whatever it takes to keep the phenomenal Antoine Griezmann at the club.

Finally, the money from this deal, and others that have already been completed, will allow them to move for some big players. Rumors linking them to the hotly contested Aymen Abdennor of AS Monaco and Arsenal’s Santi Cazorla have already sprung up.

Everyone seems to be making out in this deal. Except Arda Turan, who’s risky move could still either be a blessing or a curse.