Possibly the biggest move of the summer for Manchester United seems to have just been completed. World Cup winner and Bayern Munich talisman Bastian Schweinsteiger looks set to join the Manchester club after agreeing a deal Bayern.

The deal is subject to agreeing personal terms (already understood to be agreed in principal) and a medical. The fee is rumored to be £12m.

While Bayern Munich are losing an absolute legend, they are losing an aging legend. The move has split the fanbase, but those in favor of the move see this as a chance to revamp the midfield. The fact remains that Schweinsteiger is now 30 years old. He remains a class player, but for how long? Getting £12m for him might be a great deal.

Manchester United are getting a player who will anchor their midfield. This is a player that United have been crying out for since Ferguson was in charge. Just like Bayern Munich getting £12m for him might be a coup, getting Schweinsteiger for that price probably will be an absolute steal. He’s a calm, experienced head in midfield and he can control a game with ease. 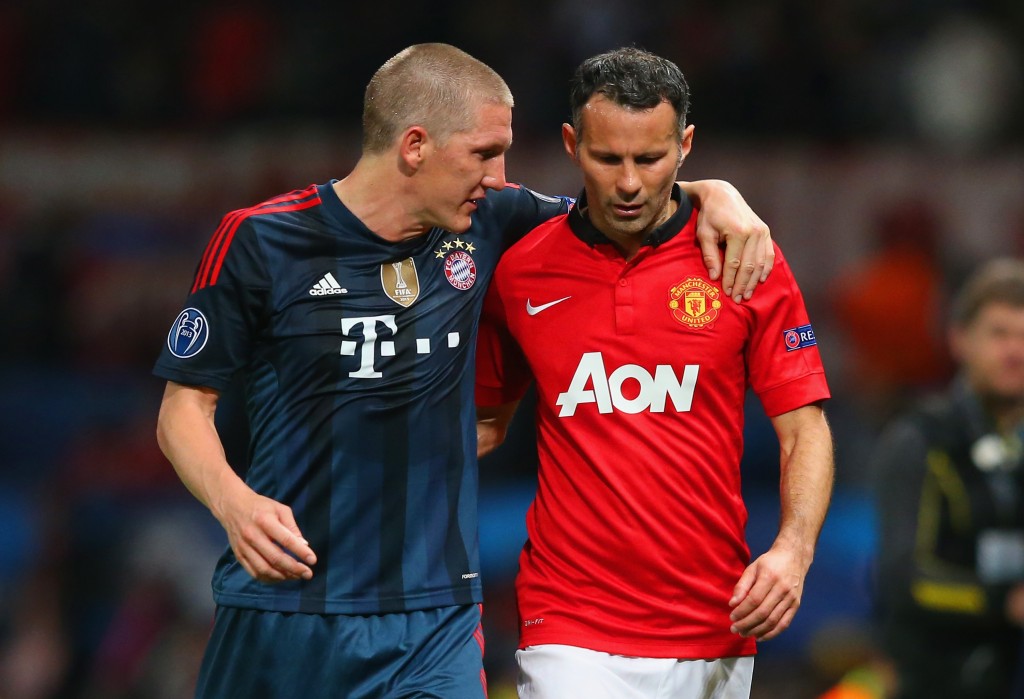 As for Bastian Schweinsteiger, this move to Manchester United will prove to be a fresh challenge to a player who has been there and done that. The deal between Manchester United and the German is reported to be a three year deal. By the time that deal runs out, he will be 33 years old. He will get the chance to either resign with his beloved Munich, retire, or move to another league (like MLS).