In case you haven’t seen, Mario Balotelli took it upon himself and defied team orders to take a late game penalty to defeat Besiktas in the first leg of the UEFA Europa League Round of 32.

After Jordon Ibe won a penalty in the 85th minute, Liverpool captain Jordan Henderson was ready to take the penalty when Balotelli took the ball out of his hands and decided he wanted to take the penalty. It caused a little bit of an argument between the two as well as Daniel Sturridge. Ballet wound up taking the kick, getting the goal and now Liverpool goes to Turkey with a 1-0 lead. This caused a lot of debate in terms of who’s right and who’s wrong. Let’s take it from the viewpoints of those involved and see why they are justified in their actions.

Daniel Sturride was just trying to be a mediator and was trying to help. I don’t know if it helped things but it seemed as if that was his justification.

Mario Balotelli hasn’t had a good run in Liverpool. Since coming to the team in the summer, he only scored three goals before yesterday. Balotelli has been on the bench for many games and really hasn’t played like he has been known to play. When Balotelli took the ball to take the PK, he needed that to get his confidence as a Liverpool player back. In Balotelli’s club and international career, he’s only missed one PK and is known as one of the best PK takers in the world. In his mind, the best PK taker should be the one taking PK’s just like any other position and role on the team. 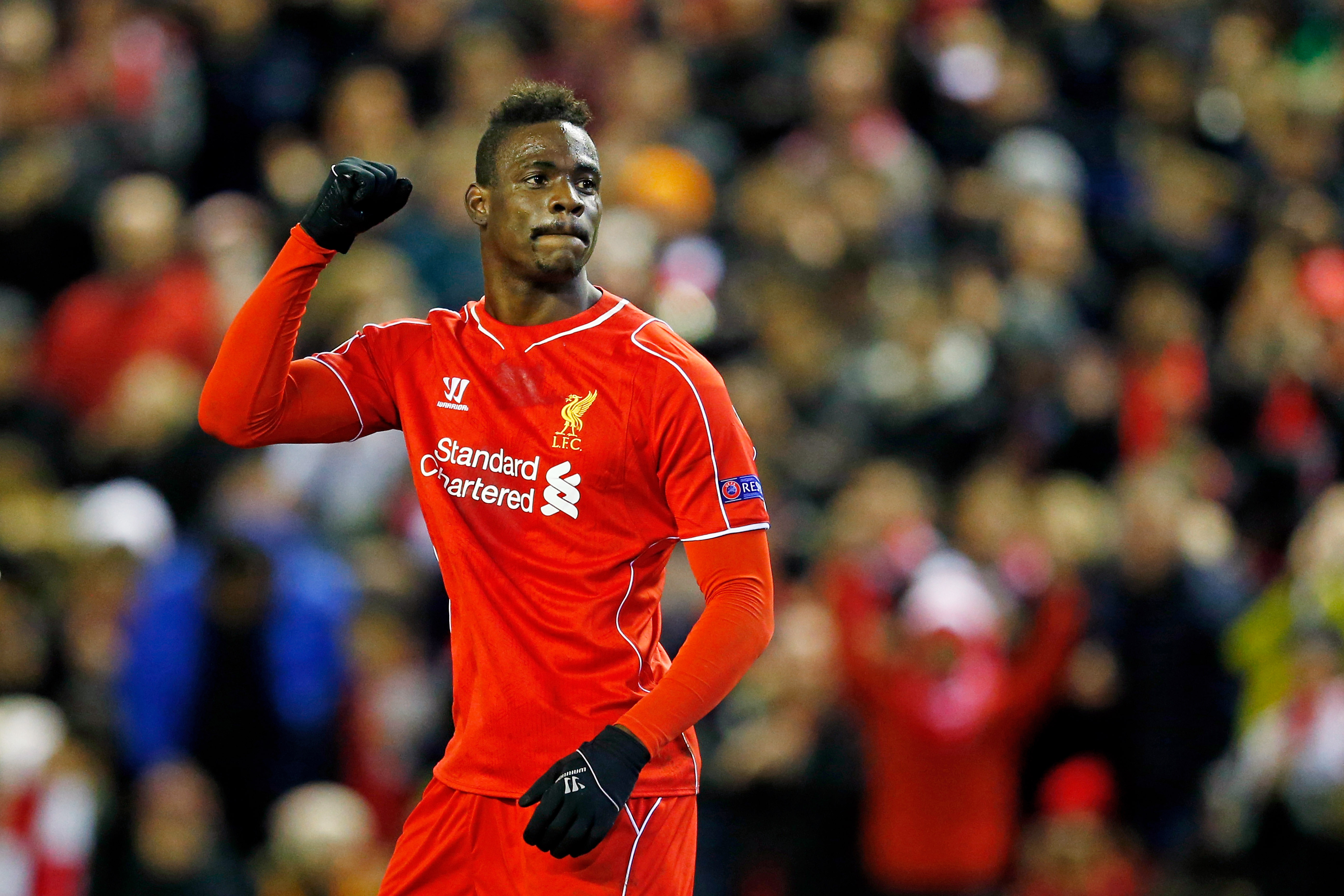 during the UEFA Europa League Round of 32 match between Liverpool FC and Besiktas JK at Anfield on February 19, 2015 in Liverpool, United Kingdom.

Many people have had their say over the day. One surprising person to make remarks was Steven Gerrard. Gerrard is getting over an injury so he is doing some pundit work for ITV in England. Let’s just say Gerrard didn’t hold back.

“Mario is being a bit mischievous by stepping in front of him and going against what the manager’s plan was before the game. But credit to him, he’s finished the penalty off – but it would have been very interesting in that dressing room if he had missed the penalty.”

“We’d have had a similar situation to Everton a couple of weeks ago and it’s not nice to see when players are taking it off each other.“For me, rules are rules and codes are codes, when a manager selected a penalty taker that player takes it so it should have been Henderson. Fair play to Mario, he was terrific when he came on, he helped change the game in Liverpool’s favour and with pressure on his shoulders he slotted it away very well and it’s a big goal for us.”

Ray Hudson was on his show, The Football Show, on Sirius XM and criticized Gerrard for his pundit work. In this clip, Hudson felt that Gerrard shouldn’t have even been on the show to begin with. He also praised Henderson for his actions as captain.

Phil Schoen questioned why Balotelli wasn’t the one taking penalties in the first place. On Twitter, he felt that by not putting their best PK taker on for taking PK’s, there are more problems to Liverpool than the PK fiasco.

For all his flaws, penalties are not one of them. If Balotelli wasn't first choice, that says more about Liverpool's problems than his.

Jamie Carragher, the previous Liverpool legend turned pundit, took to Twitter to share his thoughts. Carragher had a bit of analysis and a bit of snark in his thoughts but they rang true. He felt that Henderson should’ve taken no part in the penalty and leave it to Balotelli or Sturridge.

Also just heard it was Henderson supposed to be on them not Sturridge, more reason for Mario to take it!!!

Pressure pen late in a big European game you want your best man on it. Balotelli was that man!

I'd like to welcome Steven Gerrard to the punditry world!!

If I was the manager of a team, I would want my penalty taker to have complete confidence in themselves to convert a penalty in a high pressure situation. While Balotelli broke protocol, he wanted the ball, he wanted to take the PK and he (hopefully) understood the consequences if he were to not score. I want players who are willing to take that chance and would’ve been glad that Balotelli took that chance. That’s all good, just make sure you convert.

This could’ve turned into a Kevin Mirallas situation where he demanded to take the PK and missed. Mirallas got hammered for that and rightly so. If you’re willing to take the chance and get praised, you have to accept the criticism if it doesn’t work out. That’s the gamble of being in that position.

Steven Gerrard mentioned that there would be “six or seven” people who would’ve wanted to take the penalty but Gerrard acted as if that was a bad thing. Having six or seven players who would want to take the penalty would make my decision easier as a manager. You go to your best penalty taker and that person on the field at that game was Mario Balotelli.