2015-16 Leaked kit season started today as pics showed Liverpool’s potential 2015-16 kits. Footy Headlines had the scoop on the new kits. They also reported on the possible USMNT away kit.

Here are the pics of the Liverpool kits: 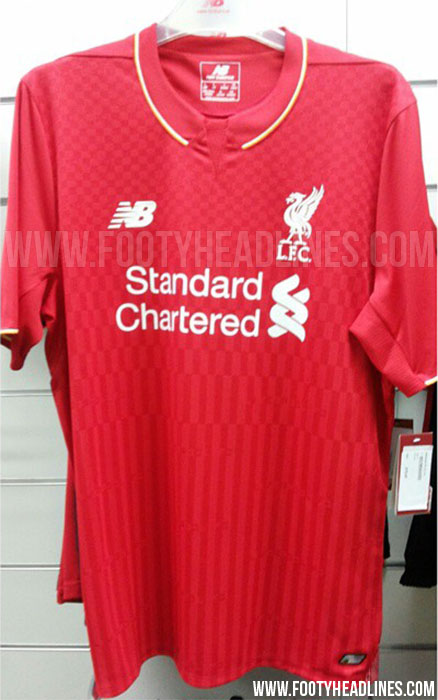 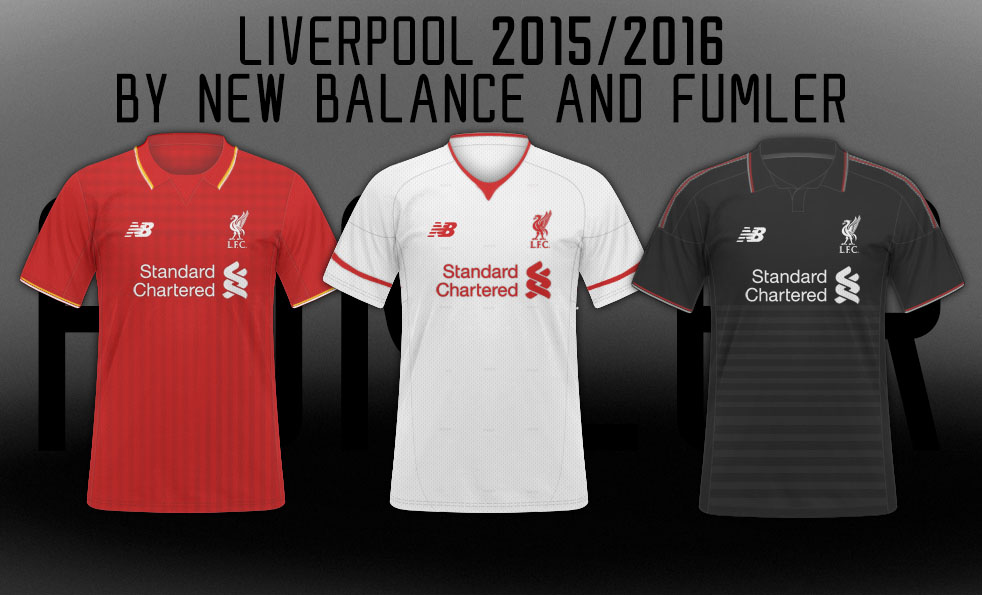 Home, Away and Third Kits

As far as these kits go, they do look a bit plain. Warrior/New Balance and Liverpool have had a more radical approach to kit designs in recent years and had pretty bad results. If this season and next season is any indication, New Balance and Liverpool is going with a historical approach. The home is always going to be a design of the traditional red. The yellow away kit that was used this year was a kit used throughout the 80’s on their European Cup runs. They seem to be doing the same by going with the white away kit, which was used periodically throughout Liverpool’s history (particularly in the 70’s). As a soccer history buff like me, I like the design.

It remains to be seen if these are the final designs but if past history is any indication, get ready to see these kits on the field and on Liverpool fans. So what does everybody think?