Footy Headlines is back at it with their latest kit leaks. It’s been a while but they are back with what is supposedly Manchester City’s home and away kits. The home kit enlists the standard light blue home like their other kits. The away kit…yikes! 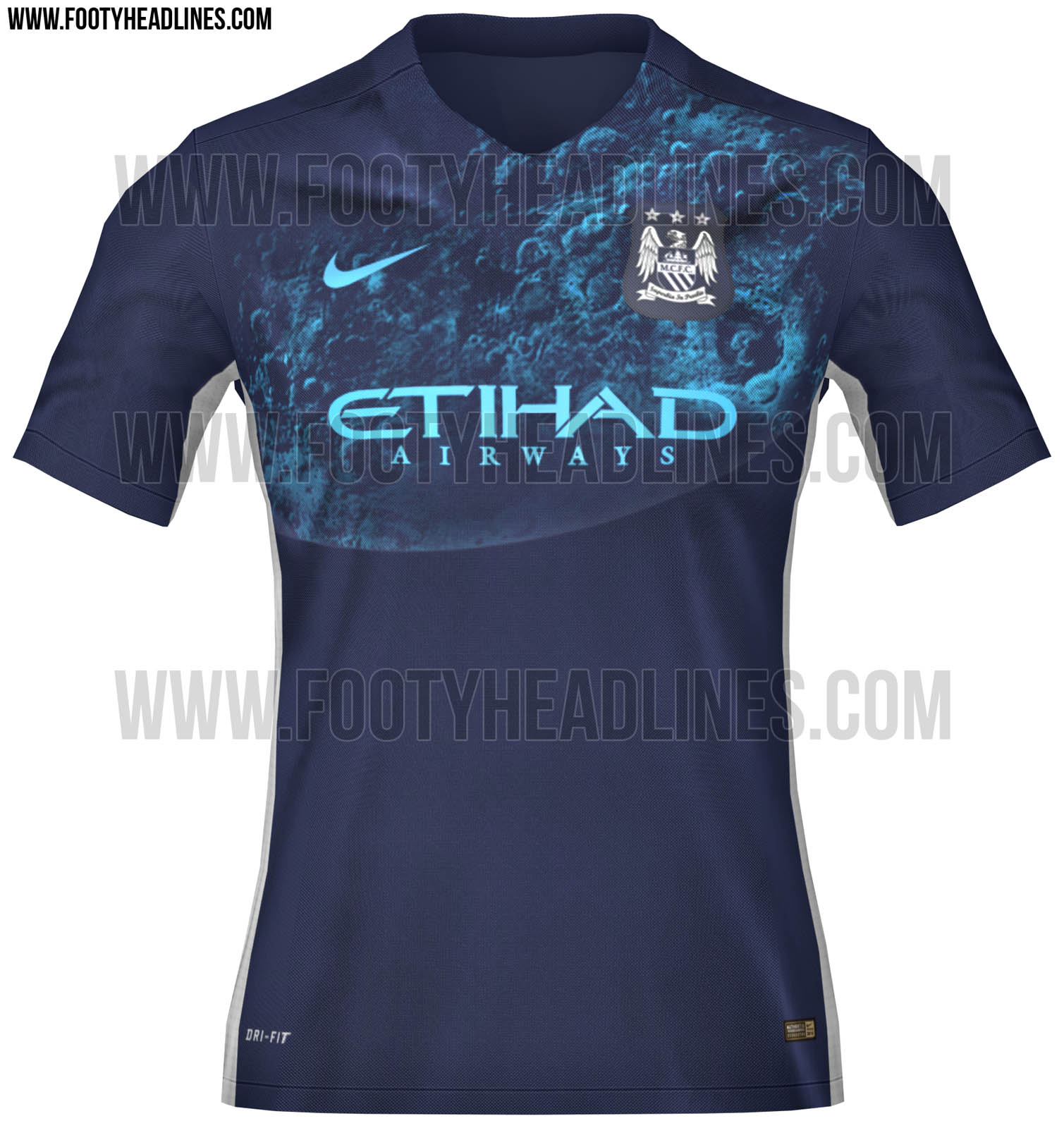 I get that “Blue Moon” is Manchester City’s anthem and it’s very important to the team, but that doesn’t mean they should make the moon blue and superimpose it onto a freaking kit! This just looks all sorts of bad. Players wearing that are going to look like they’re playing under a blacklight. And the patch of the crest over the blue moon looks very bad. With all that black around the crest, it looks like someone cut the crest off of another kit and ironed it onto this kit. Man City would be better off incorporating the crest into the design in some fashion rather than creating one more distraction on this eyesore. Look, it’s early and none of these leaks are official but we might have a contender for worst kit of the new EPL season if Manchester City and Nike doesn’t make a change in the design.

For what it’s worth, the home kit looks nice. Yeah it’s the standard light blue like all the other home kits but the white stripe down the sides makes it look very sharp. That’s fine, just do something with the away kit. 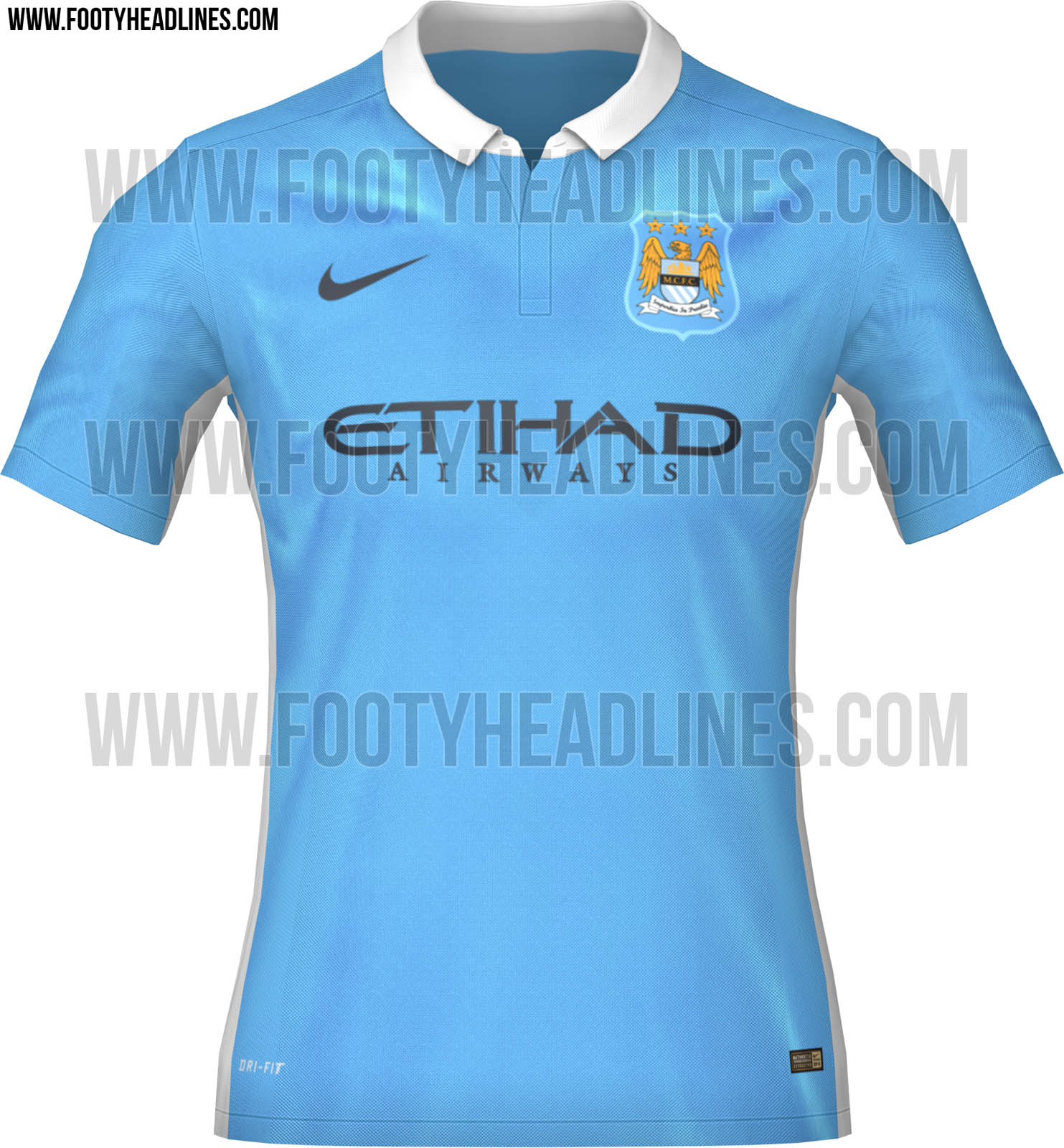