With only eight games left in the EPL season (well Leicester City has nine but that extra game is against chelsea so may as well say eight), it’s coming down to the wire in terms of who will get relegated to the Championship next season. The bottom three EPL teams relegate and if history is any indication, it may not be that easy to get back.

As you can see, six teams are realistically in the running to become the three relegated teams.

First of all, the last three teams currently in the EPL are teams who promoted from the Championship last year. Leicester City is in 20th and they are way behind the cutoff point. Out of any of the six teams, Leicester has the easier schedule but at seven points behind 17th with nine games left and they only have 19 points to begin with, Leicester fans better get used to being back in the Championship next season.

QPR won the Championship promotion playoff and even though they won a lot of money from the playoff, that didn’t translate into wins. QPR sits 19th and with 22 points. 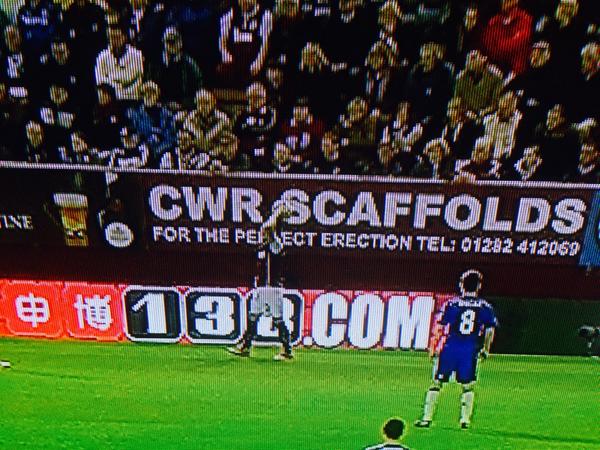 Sunderland is a point outside the relegation zone but they haven’t played well this season. With only four wins, they are tied with Leicester City for fewest wins and just fired Gus Poyet after an embarrassing loss to Aston Villa. Sunderland then hired Dick Advocaat, who has hopped from team to team for the past 30 years. Sunderland is really trying to do all they can to beat the drop.

Hull City and Aston Villa are the two teams ahead in the relegation race. Both teams had high hopes in the beginning of the season and have just underperformed all season. Hull City spent millions on new players that still haven’t adjusted and Aston Villa were so bad at one point that they had to cancel a goal of the month competition because they didn’t score a goal in the entire month.

I don’t think there’s any doubt that Leicester City and QPR are getting the drop. They are furthest behind and barring a miracle, neither team seems to be able to pass at least two teams to survive. They do play each other in the last game of the season so that could have implications, but I doubt it.

But out of the four, I am going with current 15th place Hull City as my pick to join Leicester City and QPR as relegation teams. This is the schedule Hull has to face to end the season.

That is a very tough schedule to deal with going down the home stretch. With only three points in the clear, they aren’t nearly as safe as it looks.

One of our writers, Andy made his predictions as well. He has Sunderland, Burnley and Leicester City relegating. On Sunderland, Andy said, “There are four games against top eight contenders left and that isn’t good news for this club staying up. The final two contests of the season are against the Gunners and Chelsea. That really hurts the Black Cats’ chances down the stretch. For Burnley, “The chairman has always aimed to keep this young squad together and drop down to the championship. Such was the letter sent out at the beginning of the season. Right now the club is one point off safety, but it won’t stay that way thanks to a rough end to the season. Matches with Tottenham, Arsenal and West Ham all loom in the next few match days and if they fail to pick up any points it could be trouble for their hopes. And for Leicester, Andy keeps it short and sweet, “Like there’s any doubt that the Foxes aren’t going right back down to the championship? As it stands, this club is 5 points off safety with nine matches left. That’s way too much for Leicester to overcome this season.”

This is what makes the EPL great. In a year like this, the relegation battle is just as exciting as the EPL title and top four battle. With just eight games left, fans of these teams are getting worried and the tension will rise after each game.