An unlikely source has reported a trade within MLS, Craigslist. Yes, the site that allows you to seek out those “missed connections” or buy just about anything there is, unknowingly reported a trade involving an MLS player because he is selling his furniture.

The MLS player in question is not named and all we know is that he lives in Hoboken, New Jersey, was “just traded” and is looking to sell his 10 month old couch, dressers, bed frame, nightstand and standing mirror “ASAP.” 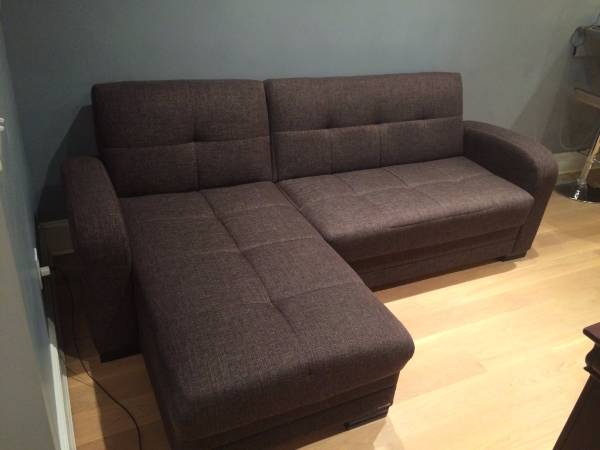 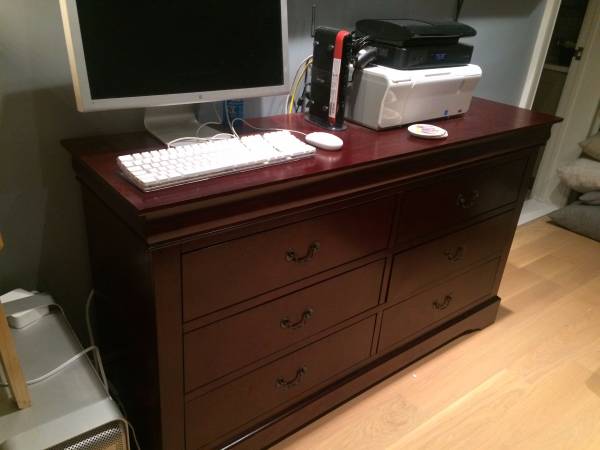 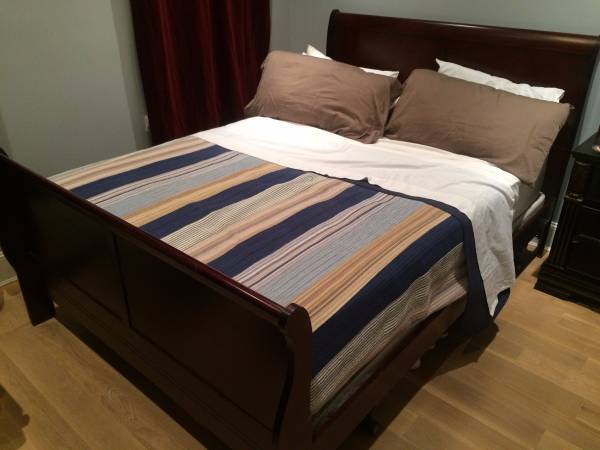 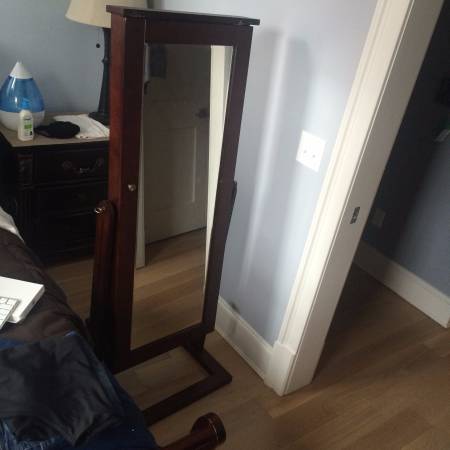 If anything, this shows a reality of any professional athlete when they switch teams that doesn’t get seen by many people. It’s much more than just saying goodbye to your old teammates, taking a flight and saying hello to your new teammates. You have to move, just like anyone else would when switching jobs and that entails whether or not to sell your old furniture or move it, hiring movers or doing it yourself and/or with friends, finding a place to stay, (if you have kids) finding schools. You know, the kinds of things you and I would have to do when we move to another city.

This is why some players immediately struggle when they’re transferred or traded to another team. There are a lot of things players need to do in their personal lives to get back on track, much less in their professional lives and depending on the team, some teams are better at acclimatizing new players to their new situation than others. Also, if you are a player who gets transferred to a team in another country and you have to learn a new language and culture, multiply that difficulty to perform.

So if you’re in the market for any of these things or are some sort of collector and feel the need to buy a professional soccer players’ bed, check it out. And if you do, let us know who he is so we can solve the mystery of the traded Red Bull player.